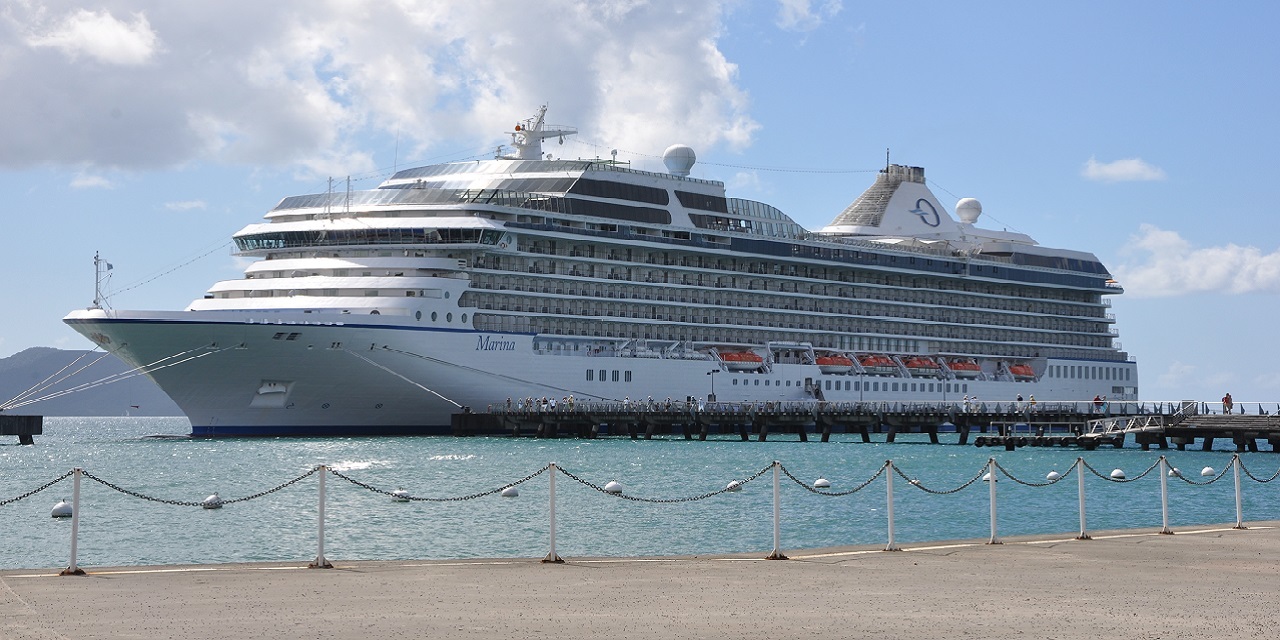 MIAMI – A woman wants a cruise line to be held liable for a slip and fall according to court documents filed with the U.S. District Court for the Southern District of Florida on May 9.

Maureen Fisher filed the complaint against Oceania Cruises Inc. after she allegedly slipped and fell on the wet deck of one the Marina ocean liner. Another patron, Maureen Starnes, reportedly fell on Fisher amid the incident.

Fisher suffered right fibula fractures around her ankle, fractured ribs, and lots of bruising on the right side of her leg, which ultimately led to problems with her circulation, the lawsuit alleges.

Fisher cited negligence as a cause of action. She stated it was Oceania’s responsibility, as the owner and operator of the ship, to perform reasonable care for her and other passengers on the ship. It was also the defendant’s responsibility to warn passengers of any potential harm, she argued.

Fisher stated Oceania was negligent in a number of ways. First, by not drying the steps and area Fisher slipped; not giving passengers a safe walkway, not following policies when it came to cleaning and drying wet decks, not replacing the material once it proved it could pose a danger to patrons.

Fisher added Oceania did not take measures such as adding a non-skid coating to make sure passengers would not slip. She also said Oceania didn’t put a mat down that could have helped her and other passengers walk on the area safely.

She also argued Oceania also could have blocked off the area if it wasn’t safe or taken other steps.

Fisher said Oceania was liable because it didn’t correctly instruct employees on how to clean, dry, and/or post warning signs.