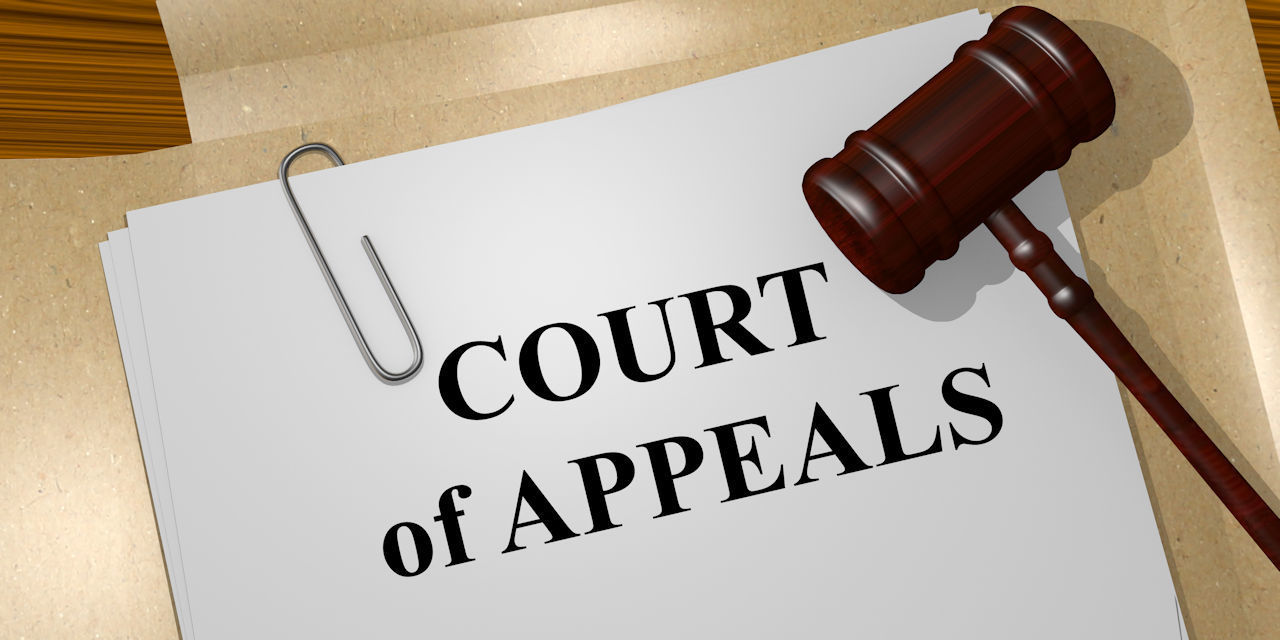 In an April 11 ruling, Judge Jill Pryor of the U.S. Court of Appeals for the Eleventh District reversed an Alabama judge’s decision and found that the statute of limitations for bringing a FCA claim starts when the government finds out about the fraud, not when the whistleblower learns about it. Judge Charles Wilson and Judge Harvey Bartle III concurred.

The suit was brought by Billy Joe Hunt, a former employee who served 10 months in prison for his role in a separate kickback scheme. A federal judge in Alabama dismissed the claim, saying Hunt missed the three-year deadline for bringing his claims against Cochise Security and Parsons Infrastructure & Technology. Pryor noted in her opinion that the question they answered is whether the three-year limitations period “applies to a relator’s FCA claim when the United States declines to intervene in a qui tam action.”

Hunt was working for Parsons when the contractor was awarded a $60 million contract to clean up excess munitions in Iraq left behind by enemy forces. The contract’s requirements included a provision to provide “adequate security to its employees, its subcontractors, and others who were working on the munitions clearing project," according to the opinion. Parsons awarded the security contract to ArmorGroup. But Wayne Shaw, an Army Corps of Engineers contracting officer in Iraq who Cochise allegedly “bribed with trips and gifts,” intervened.

Shaw directed Hunt to have another Parsons employee, who served on the committee that selected ArmorGroup, issue a directive awarding the contract to Cochise. But the employee refused, saying the directive had to come from the Corps. Shaw allegedly forged a document rescinding the award to ArmorGroup and awarded the subcontract to Cochise, which provided security from February through September 2006.

Cochise reportedly charged at least $1 million more each month than ArmorGroup would have. Other expenses included more than $2.9 million in armored vehicles the government had to secure because Cochise didn’t own any in its fleet, according to court documents. Parsons rebid the contract in September 2006 when Shaw rotated out of Iraq and awarded it to ArmorGroup.

FBI special agents interviewed Hunt in 2010 about a separate kickback scheme and he told them about the fraud involving Cochise. After his release from prison, he sued Cochise and Parsons in U.S. District Court for the Northern District of Alabama under the FCA in November of 2013. Hunt’s complaint was unsealed after the government declined to intervene and the defendants requested a dismissal.

The district court granted the dismissal, saying the limitations period was either “unavailable to Hunt because the United States had declined to intervene” or “expired because it began to run when Hunt learned of the fraud.”

In her reversal, Pryor said nothing in the FCA’s  legislative history indicated that the statute of limitations is triggered by the relator’s knowledge.

“The Ninth Circuit nonetheless adopted such an approach, concluding that the statute of limitations is triggered by the relator’s knowledge,” she said in her opinion.

Pryor went on to say the FCA’s text “unambiguously identifies a particular official or the United States as the relevant person whose knowledge causes the limitations period to begin to run,” and rejected “the Ninth Circuit’s interpretation as inconsistent with that text.”

U.S. Court of Appeals for the Eleventh Circuit • Parsons Corporation