TALLAHASSEE — Car insurance reform bills are again moving through the Florida Legislature. Sen. Tom Lee (R-Thonotassa) is sponsoring SB 150, which would repeal the no-fault rule requiring motorists to carry $10,000 worth of personal injury (PIP) coverage. Lee’s bill would require only medical payment and bodily-injury coverage. A similar bill (HB 19) is making its way through the Florida House.

The no-fault law, designed to limit lawsuits from auto accidents, requires motorists to carry $10,000 in PIP coverage. At-fault drivers would still be liable for damages, with proposed limits of $25,000-$50,000 (as stated in the house bill)  for injury or death to one or two people. The Senate bill (SB 150) would require different limits. Erin Grall (R-Vero Beach) sponsors the house bill.

When the 2018 legislature meets in January, HB 19 will face a vote. If the bill passes, motorists could potentially save about $80 a year on car insurance. Grall must then work with Lee to combine the two bills. 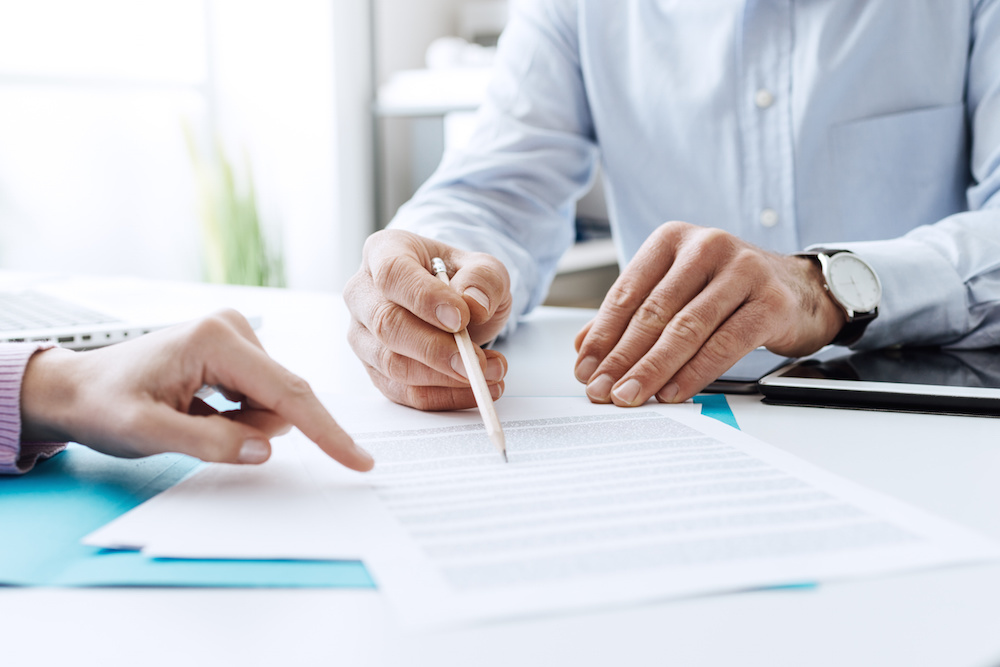 Michael Carlson, is president of the Personal Insurance Federation of Florida, told the Florida Record the net impact of these changes is unknown, and notes “While there is an actuarial study of the effects of repeal of the No-Fault Law, the analysis doesn’t include the $30,000 to /$60,000 coverage amount. For a $25,000 to $50,000 repeal plus $5,000 medical payments, there is a slight statewide increase in cost of insurance.

"For specific counties, there could be greater increases or decreases, depending on the current cost of PIP. There’s also the matter of behavior – if PIP repeal results in a significant increase in auto crash litigation, BI rates could increase by an amount higher than contemplated by Pinnacle. While a move to mandatory BI might offer a more generous coverage limit, the accompanying cost of that coverage plus the related potential litigation cost could lead to higher rates. This is our greatest concern.”

“The bill fails to include reasonable free market approaches to reform," he said. "For example, it sets a somewhat high mandatory BI coverage amount in the third year - $30,000 to $60,000. This mandate ignores the free market and forces consumers to buy this amount of insurance, regardless of whether they can afford it. Moreover, the bill includes a second mandatory coverage in the form of medical payments insurance.

"This first party insurance is analogous to PIP, and would be unnecessary for anyone who has an employer health plan or other access to insurance, such as Medicare. Again, the bill forces consumers to buy this product instead of allowing them to choose what type and how much coverage to buy based on their needs. Finally, the bill does not include a reasonable fix to Florida’s unfair insurance “bad faith” law, which adds approximately $800 million yearly to the cost of insurance.

Finally, Carlson thinks it will take some effort to resolve the House and Senate bills.

“I expect Lee to work to resolve differences between the state House and state Senate bills, but I do not think the Senate will accept a bill that doesn’t include some medical payments coverage. This will be a contentious issue, as the house opposes MPC. It is possible this issue will kill the bill at the end of the day if the House doesn’t agree to accept some MPC.”