With legislation pending over the controversial "assignment-of-benefits" practice, an appeals court in Florida has ruled an insurance company cannot restrict a policy holder's ability to assign post-loss benefits.

"Review of the case law relating to the subject of the assignability of post-loss benefits reveals that Florida courts have been previously invited to consider these public policy arguments; however, the district courts have refused these invitations, concluding that such considerations are for the legislature to address," the ruling said. 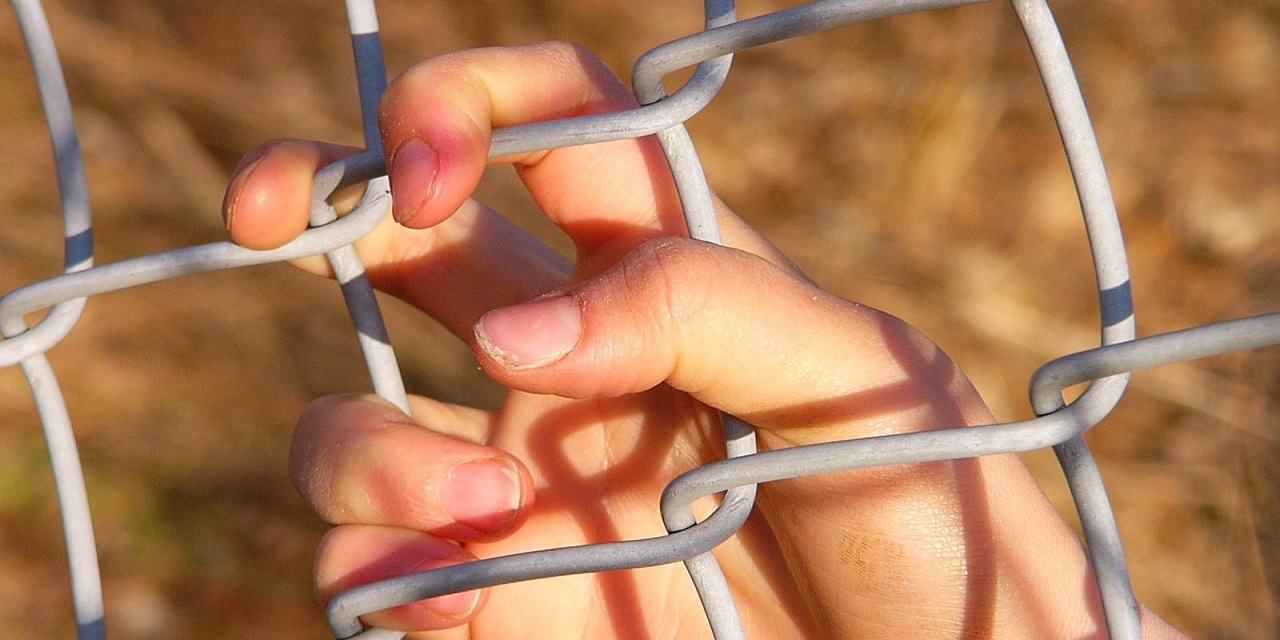 The ruling also referred to a 2015 Florida case in the First District that also involved Security First and Florida Office of Insurance Regulation. The court in that case also affirmed the Florida Office of Insurance Regulation disapproval of Security First's requests to restrict policy holders from assigning post-loss benefits, according to the appeals court's decision.

"We agree that the asserted public policy concerns are best addressed by the legislature," said the appeals court's ruling written by Judge George Paulk and joined by Chief Judge Jay Cohen and Judge Wendy Berger.

The ruling comes as the Florida State Legislature prepares to consider legislation concerning assignment-of-benefits during the upcoming 2018 legislative session, which is scheduled to begin Jan. 9. House Bill 7015, which was referred to the calendar last month, would change how assignment-of-benefits work in Florida with an eye toward reducing litigation and adding reporting requirements. A similar bill in the Senate, SB 62, filed in August, remains in the banking and insurance, judiciary and rules committees.

At issue in the Security First case are proposed policy endorsements that property and casualty insurance companies, as statutorily required to do, previously submitted to the Florida Office of Insurance Regulation for approval, according to the court's decision. The proposed endorsements, entitled "Assignment of Benefits," would add language that restricts a policy holder's ability to assign post-loss benefits without the consent of all insureds, additional insureds and mortgagees listed on their policies, according to the court's decision.

Those proposed endorsements were to be added to the conditions section of Security First's homeowners, tenant homeowners, condominium unit owners and dwelling fire insurance policies, according to the court's decision.

The proposed endorsements were disapproved by the Florida Office of Insurance Regulation as a violation of Florida statute because they include "language restricting the assignment of post-loss claim benefits under the policy which is contrary to Florida law," the court's decision said.

In its request for administrative review, Security First maintained Florida law applies only to provisions that require the insurer's consent, according to the court's decision.

A hearing officer upheld OIR's disapproval, saying policy holder rights to freely assign post-loss benefits is, indeed, prohibited by Florida law and that "assignment of post-loss rights in an insurance policy would be misleading for policy holders," the court's decision said.