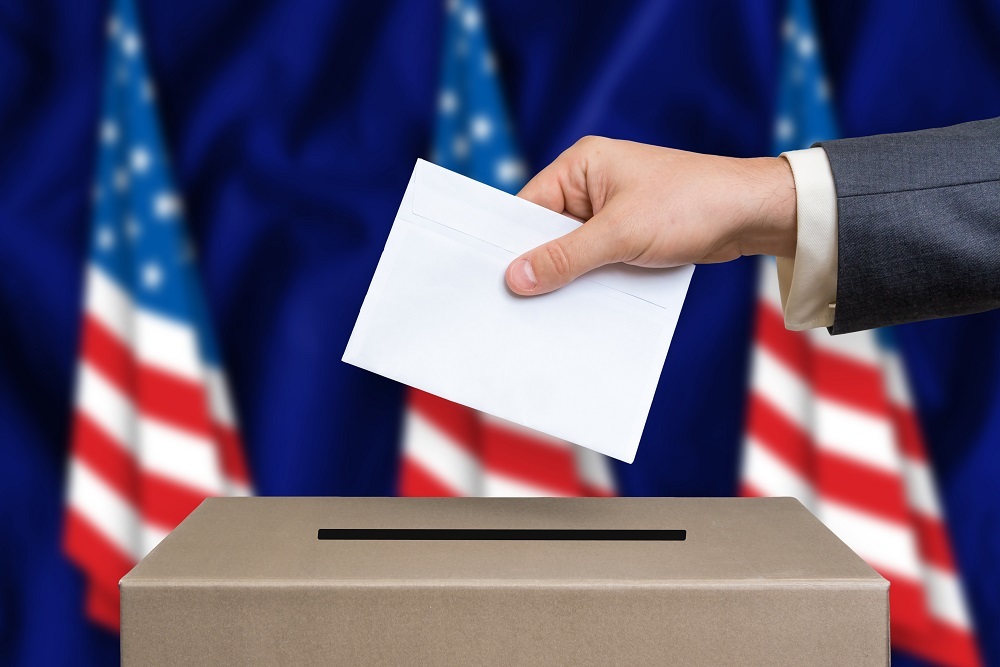 JACKSONVILLE — A Florida state senator is looking to end an era of Democratic dominance in several state elections.

State Sen. Audrey Gibson has filed a bill, SB 366, that would change the rules to make any future elections for state attorney and public defender non-partisan.

Under Florida election law, elected officials typically are nominated in closed primaries, and only registered members of each party can participate. However, this rule can be overcome in cases in which a party is not able to field any candidates.

In these cases, the one remaining primary then becomes open, allowing any registered voter to participate. Despite this exception, open primaries almost never happen in Florida because there is a long-standing and often-exploited loophole in which one party will simply introduce a write-in candidate to participate when no one else is available. This automatically prevents an open primary from occurring, T. Wayne Bailey, a political science professor at Stetson University, told the Florida Record.

Because the winners of most local elections in the state are determined in the primary and not in the general election, it means that certain segments of the population are disenfranchised from having a say in their local government, Bailey said.

For this reason, Gibson along with Sens. Gary Farmer and Bobby Powell have introduced SB 366. The bill was inspired by a pair of bitter Jacksonville elections for state attorney and public defender that were decided entirely by the results of the Republican primary, according to a report on BrowardBeat.com.

Given that roughly 96 percent of African Americans in area are not registered as Republicans, almost none of the local African American population could participate in the determining either position, according to BrowardBeat.com.

"What is unusual here is that Gibson's bill would makes things more difficult for her own party, the Democrats," Bailey said. "But in either case, the current system leaves many voters disenfranchised."

While neither political party is likely to support a measure that makes it harder for them to win elections in areas it has historically dominated, the concept of closed primaries is likely on the decline in the state of Florida.

"Almost a third of the state is registered as no party affiliation and that number is growing," Bailey said. "And that leaves a very large portion of the state disenfranchised."

Bailey said that even though he has historically supported strong political parties as a way of accomplishing goals in American politics, he thinks this trend likely means the era of the closed primary is coming to an end.

"I'm very strongly party-orientated as a person, but I do see the writing on the wall," Bailey said. "And I think a reform-focused candidate will come along and do away with closed primary."

Despite this, Bailey is not optimistic about SB 336's future.

"It is a bill introduced by three Democratic senators in a largely Republican legislature," Bailey said. "The party leadership will not look kindly on this measure, and it is very likely going to fail."