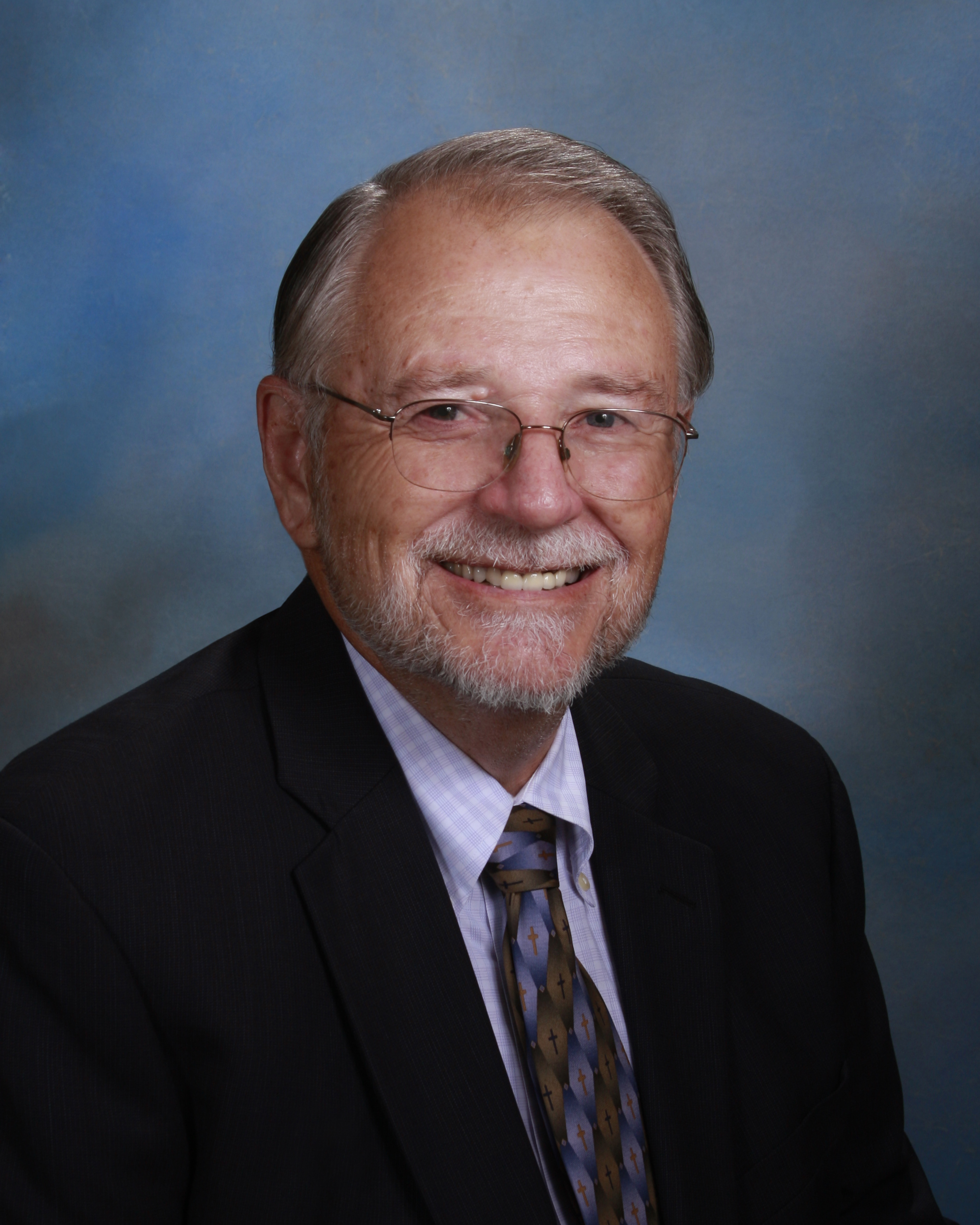 One of these lawyers does not even view his work as a career; he sees it as a calling.

That man is Samuel Pennington, who has law offices in Orlando and Tavares. His long history of pro bono work includes the more-than 100 pro bono-assistance hours he put in during the last year, according to a news release.

Initially a general-practice lawyer after taking the bar exam in 1988, he focused on bankruptcy law shortly afterwards as a way to help people.

“It was a place where I felt I could help people the most,” Pennington told The Florida Record.

“This is my way of doing something to help people in the country,” he said.

Pennington also worked with the Community of Legal Services of Mid-Florida to establish a pro bono bankruptcy clinic in Lake County. This allows more lawyers to volunteer their time with more clients who are in need of their services where bankruptcy filings are concerned.

This is not the first time that Pennington has been honored recently for his pro bono work. He was named the Lake County Pro Bono Attorney of the Year by the Community Legal Services of Mid-Florida in 2015.

He also received recognition from the Greater Orlando Legal Services and the Lake County Bar Association in 1996 for his pro bono work.

While plans for retiring from his law career are possibly on the horizon in the next few years, Pennington doesn’t plan to retire from lending a helping hand to whoever may need it in the future.

A large part of Pennington’s need to help others may be because of his religious background. After graduating from law school, Pennington spent several years working with the Christian Prison Ministries before taking the bar exam in 1988.

“Practicing law is my vocation, helping people is my avocation,” he said.

Each lawyer awarded for their pro bono work also represented a judicial circuit in Florida. The scope of Pennington’s bankruptcy-law practice is representative of the 5th Judicial Circuit, which includes Citrus, Hernando, Lake, Marion and Sumter counties.