Florida falls to No. 4 on ATRA's annual Judicial Hellhole list 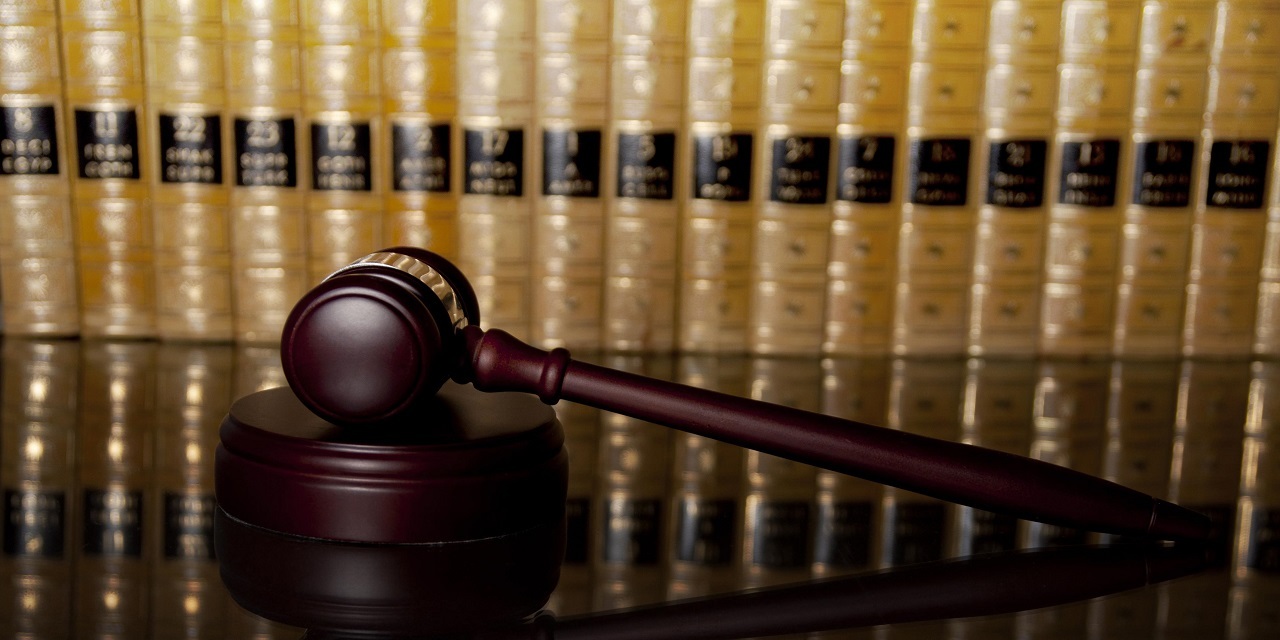 TALLAHASSEE — Florida has dropped from No. 3 to fourth position on American Tort Reform Association's 2016-17 Judicial Hellholes list, which was issued earlier today.

After coming in third on ATRA's 2015-16, Florida managed to maintain its position in the top five by finishing behind No. 1 St. Louis, Missouri, No. 2 California and No. 3 New York City's asbestos litigation court, ATRA said in a statement announcing its findings.

While it's a better showing, it really seems worse for Florida's small business owners who are still reeling from a couple of state Supreme Court decisions, National Federation of Independent Business Executive Director for Florida Bill Herrle told the Florida Record.

This year's report focused less on Florida as a whole and more on the state's Supreme Court and south Florida.

"The Sunshine State’s highest court continues a long record of liability-expanding rulings and decisions that rewrite and invalidate laws that do not fit the policy preferences of a majority of the court’s members," ATRA said. "This year’s decisions increase workers’ compensation costs and subject to new liability employers, state agencies and even those who call police for help."

"The impact of that was not just on the plaintiffs," Herrle said. "Every employer in the state was impacted by that."

The latest ATRA Judicial Hellhole list took especial aim at the southern part of the state.

"South Florida, in particular, is known for its aggressive personal injury and consumer litigation bar, and troubling alliances between lawyers, shady medical clinics and service providers that run up expenses for lawsuits," ATRA said.

ATRA issued its first Judicial Hellholes list in 2002 to annually shed light on various abuses within the civil justice system, largely focusing on jurisdictions where courts have been radically out of balance, according to the ATRA's Judicial Hellhole website. More recently, the Judicial Hellholes list has, on occasion, expanded to include the growing influence of legislative and executive branches of government on the courts.

"Of course, most judges do a diligent and fair job for modest pay," ATRA's Judicial Hellhole website states. "Even in Judicial Hellholes jurisdictions, including some that have received national attention, the clear majority of judges are fair, and the negative publicity can be blamed on a few bad apples. Because judges generally set the rules in personal injury lawsuits, and those rulings weigh so heavily on the outcomes of individual cases, it may only take one or two judges who stray from the law to sully the reputation of an entire jurisdiction."

"This is a great annual review," Herrle said. "It helps shed light onto some pretty dark areas in our judiciary."