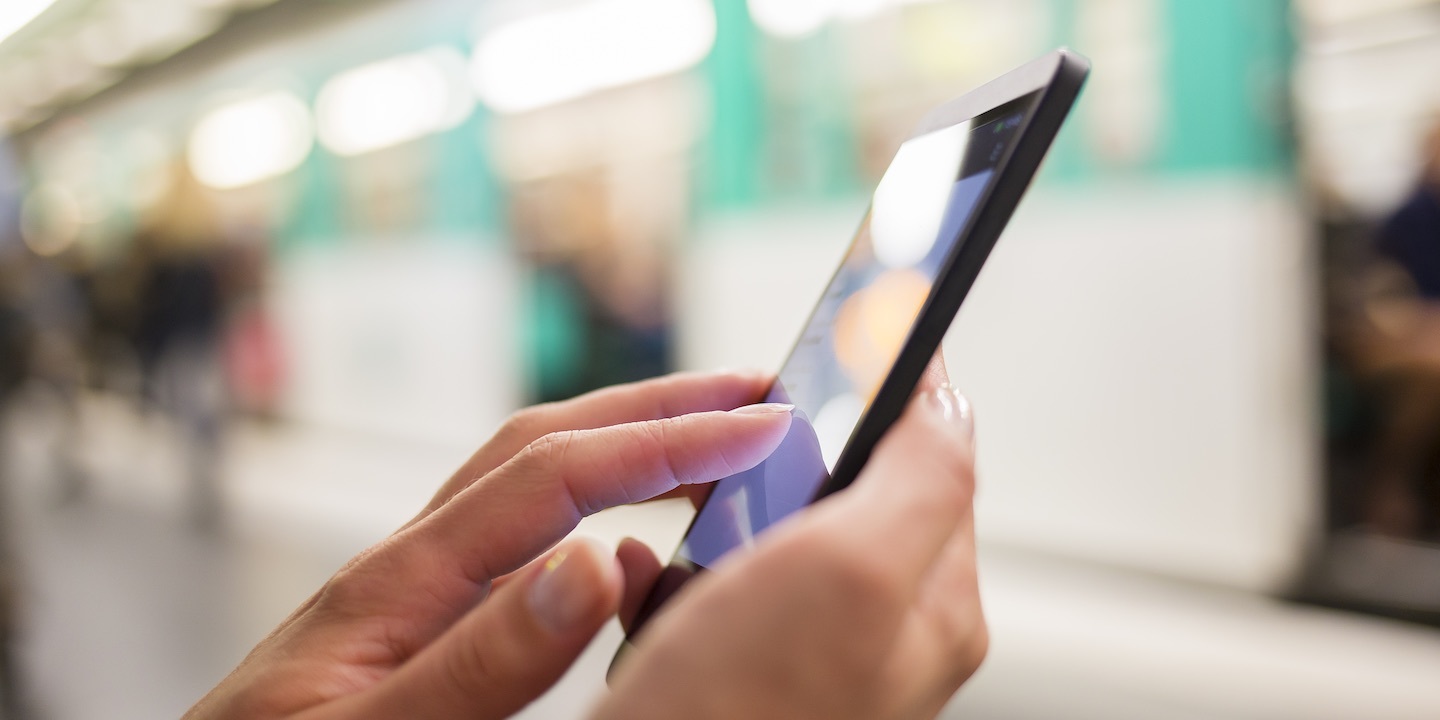 Sandra Laurentano filed a complaint on Oct. 20, in the U.S. District Court for the Middle District of Florida Ocala Division against the defendants alleging that they violated TCPA through intrusive and unwanted calls.

According to the complaint, the plaintiff alleges that, on Nov. 15, 2015, she began receiving calls from the defendants in their attempts to collect an alleged debt, but the barrage of daily calls were believed to be made using an automatic telephone dialing system or an artificial or prerecorded voice. Furthermore, defendants were not given any expressed permission to call by the plaintiff, which caused her to suffer annoyance, invasion of privacy, loss of valuable time and incoming call charges.

The plaintiff holds Wal-Mart Stores Inc. and Central Credit Services LLC responsible because the defendants allegedly contacted plaintiff with such frequency as expected to harass or abuse, called plaintiff without acquiring a prior expressed consent and unlawfully utilized an auto-dialer and artificial voice for calls made to plaintiff.

The plaintiff requests a trial by jury and seeks judgment against defendants, actual, statutory and punitive damages, costs, interest, attorneys' fees and other relief the court may deem just. She is represented by Stefan A. Alvarez and William Peerce Howard of The Consumer Protection Firm PLLC in Tampa.

Want to get notified whenever we write about U.S. District Court for the Middle District of Florida Ocala Division ?

Sign-up Next time we write about U.S. District Court for the Middle District of Florida Ocala Division, we'll email you a link to the story. You may edit your settings or unsubscribe at any time.