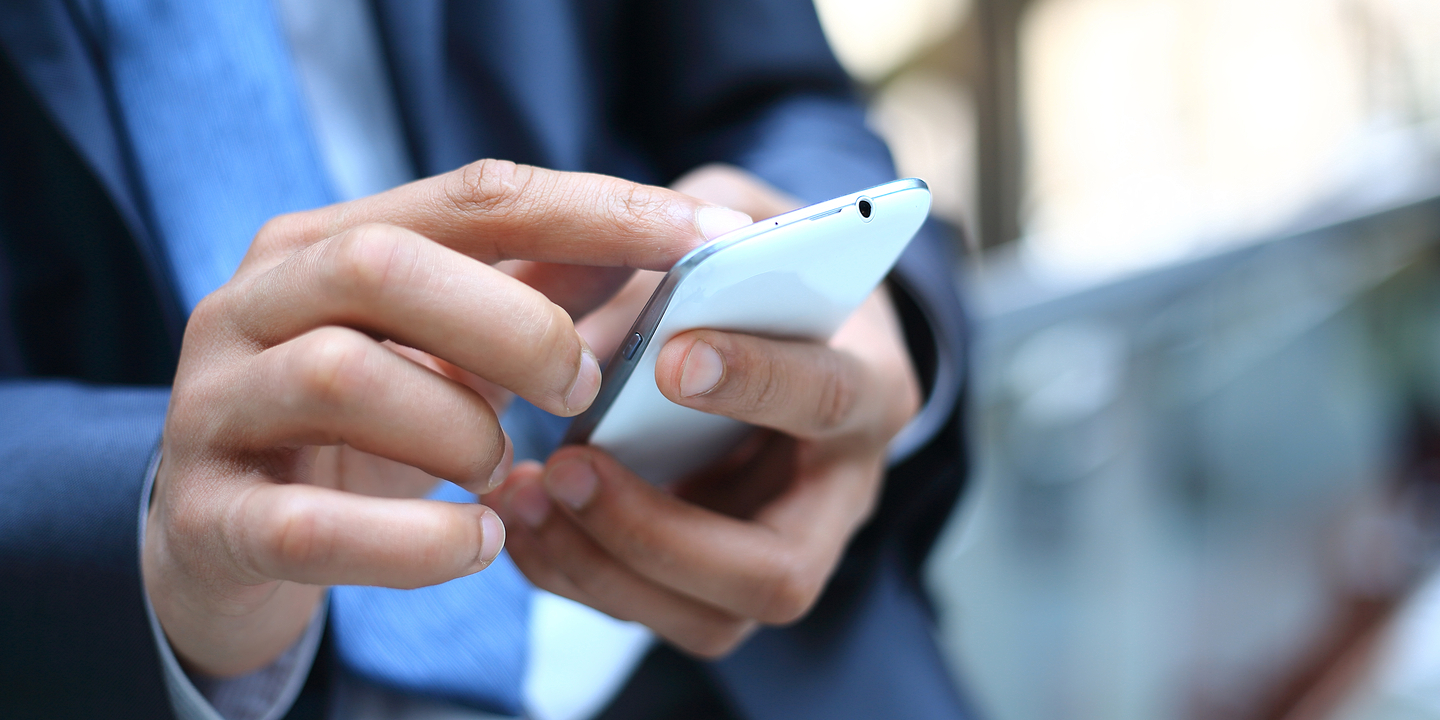 According to the complaint, the plaintiff alleges that, on May 1, he started receiving calls from the defendant at approximately 700 times to date in an attempt to collect a debt. The plaintiff claims that calls were made using an automatic telephone dialing system or an artificial or prerecorded voice because of the vast number of calls. Despite being told by the plaintiff that he did not want to receive any more calls from the defendant and to send communication through mail instead, an agent of the defendant insisted that they would not stop the calls unless the plaintiff's account was brought current, thereby causing plaintiff to suffer substantial damages.

The plaintiff requests a trial by jury and seeks judgment against the defendant, damages, enjoinder from further violations and other relief the court may deem just. He is represented by Octavio "Tavi" Gomez of Morgan & Morgan PA in Tampa.

Want to get notified whenever we write about U.S. District Court for the Middle District of Florida Ocala Division ?

Sign-up Next time we write about U.S. District Court for the Middle District of Florida Ocala Division, we'll email you a link to the story. You may edit your settings or unsubscribe at any time.