WEST PALM BEACH -- R.J. Reynolds Tobacco Co. was found not liable to pay for the health problems of a 70-year-old man who is suffering from emphysema.

A 90-minute deliberation by the jury at the 15th Judicial Circuit of Florida resulted in the verdict declaring that the plaintiff, John Hackimer, is ineligible to claim damages for the emphysema he incurred after decades of smoking. Citing that he should have known his health condition was caused by smoking before May 5, 1990, the jurors found the case filed by Hackimer to be untimely. Hence, the plaintiff was barred from recovering damages from the tobacco company. 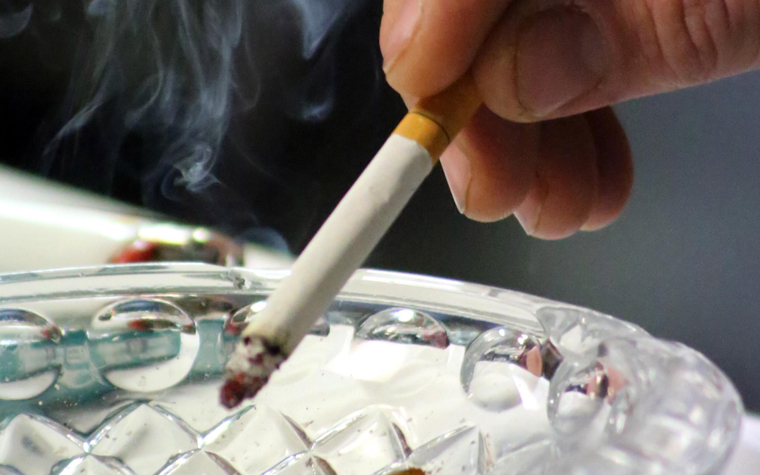 Hackimer, who worked as a former train engineer, was known to smoke at least three packs of cigarettes per day. His move to collect damages from R.J. Reynolds was not the first of its kind as thousands claim the same thing across the state of Florida. Hackimer’s case was identified as one of the complaints inspired by the class-action lawsuit filed in 1994 in Miami-Dade County by Dr. Howard Engle.

In relation to Engle’s ruling, the court stated that only smokers whose health problems surfaced between May 5, 1990, and Nov. 21, 1996, could be considered to be in the same class. Upon deliberation, the jury for Hackimer’s case determined that his health issues appeared before the set date. Hence, the 70-year-old could not be categorized as part of the class.

Hackimer was said to be diagnosed with emphysema in 1993, according to court documents. He had been smoking cigarettes daily for approximately 30 years. In his claims, Hackimer shared that R.J. Reynolds along with other cigarette makers concealed the dangers derived from nicotine addiction and emphysema.

In the closing arguments by Hackimer’s attorney, Alex Alvarez of the Alvarez Law Firm, he put forth the necessity for R.J. Reynolds to pay his client $15 million worth of compensatory damages. The lawyer also sought punitive damages.

“They spent that money to get [Hackimer], they got him and now they have to own up to him. [T]hey gambled with people’s lives. They won and people lost. And when people lost, all they would do is replace them with another teenager ... It’s a roulette wheel where they always win,” said Alvarez via Law 360.

For their part, the lawyer for R.J. Reynolds, Jeffrey Furr of King & Spalding, stated that the public had been aware of the dangers of smoking since the late 1960s. However, people like Hackimer still opted to engage in the habit. That is, the 70-year-old chose to risk his health despite knowing the consequences. With this is mind, Furr urged the jury to look at the situation logically.

“Unfortunately, and sadly, that gamble went badly for him,” said Furr via Law 360. “He got sick much sooner than he thought that he would, and now he’s asking you to compensate him with $15 million for the gamble that he took. Please, please, please use common sense.”