MIAMI – Helping students learn the way each of them actually learns is a large part of the reason Florida International University College of Law achieves high bar exam passing rates, 87.5 percent this year, the college's dean said during a recent interview.

Rather than teaching to a test, FIU law students learn by understanding their legal studies with instructors who encourage them, at times individually, to come to really know the law they will one day practice, Acosts said. "This is the science of learning," he said. 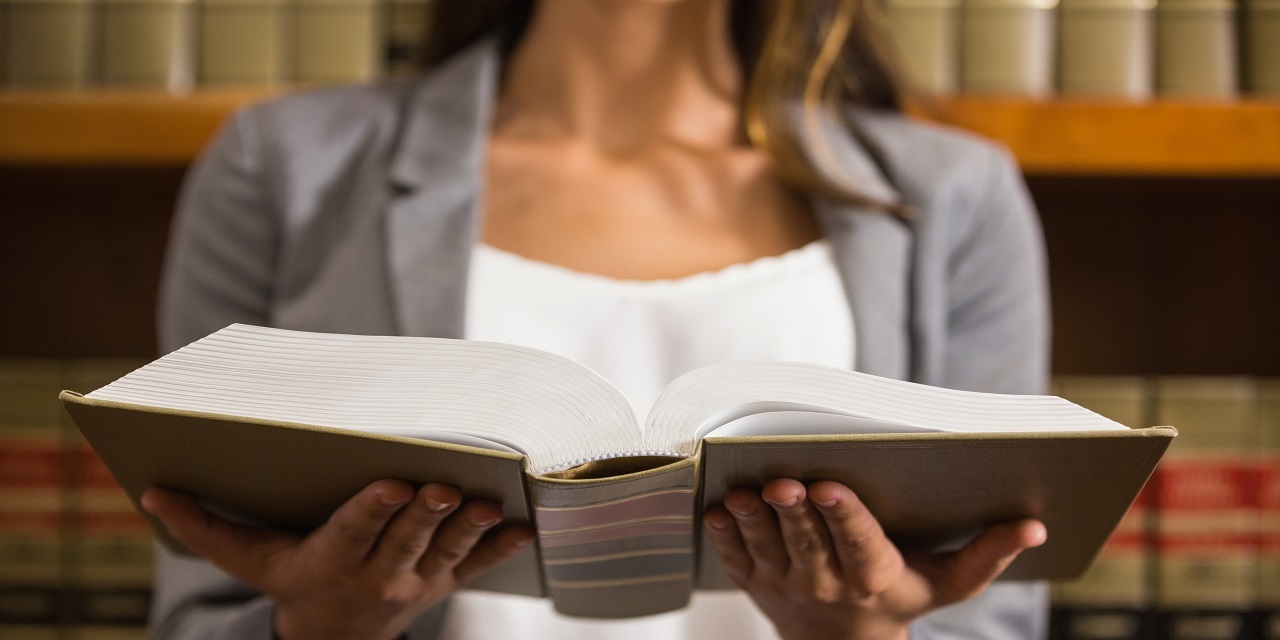 In addition to that science, FIU attracts a high number of students with a personal financial incentive to do well. "Our students are incredibly driven and they work very hard," Acosta said. "Most of our students pay for law school themselves. So they pass because they need to pass."

The science and the need is what's behind FIU's high rate of passing for graduates who take the Florida Bar exam. Of the FIU graduates who took the exam this year, 87.5 percent passed, giving FIU College of Law the highest passage rate for the third year in a row, according to figures released by the state Supreme Court.

The overall passage rate was 68.2 percent, with 1,650 of 2,421 of those who took the bar exam this year having earned their way through law school and into the legal profession in Florida. That passage rate was down slightly from last July's 68.9 percent.

FIU students are encouraged to think beyond exams, Acosta said. "It's not just about passing the bar," he said. "It's about getting the right job."

"The academic program takes a pervasive approach to international and comparative law, incorporating these perspectives into all domestic law classes, and includes a required introductory course and a rich array of upper-level electives in international, transnational and comparative law," the school's website says. "The curriculum further provides students with extensive, rigorous legal research and writing experiences, introduces other lawyering skills such as counseling and negotiation, and introduces the important professional values of civility and ethical practice. In Fall 2013, FIU Law introduced the Academic Excellence Program (AEP) for the purpose of providing students with resources to help them succeed in law school, pass the Bar Examination, and develop strong practice skills. AEP reflects our commitment to our students’ success by aiming to teach our students explicitly what they need to do to maximize their performance."

Want to get notified whenever we write about Florida International University ?

Sign-up Next time we write about Florida International University, we'll email you a link to the story. You may edit your settings or unsubscribe at any time.