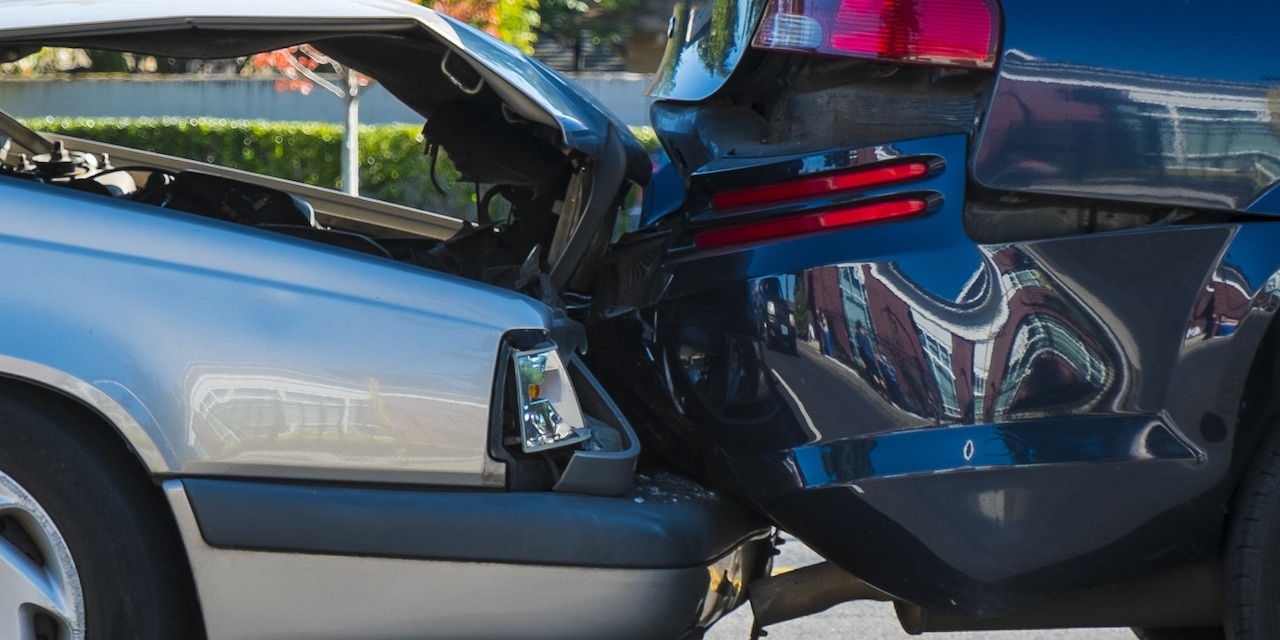 ORLANDO – An Ocoee woman has filed a suit against a Clermont man over alleged injuries from an auto accident in Orange County.

Bonnie Solomon filed a complaint on Sept. 1 in the 9th Judicial Circuit Court for against David Bond and Mission Accomplished LLC alleging negligence.

According to the complaint, the plaintiff alleges that on Oct. 28, 2015, she was operating a motor vehicle near the intersection of North Bluford Avenue and West Franklin Street when it was struck by a vehicle driven by Bond that was owned by Mission Accomplished. As a result of the collision, plaintiff alleges she sustained serious and permanent injuries and suffered from significant scarring, aggravation of an existing condition, disability, physical impairment, mental anguish and loss of earning capacity.

The plaintiff requests a trial by jury and seeks judgment for damages against defendant, costs, interest and other such relief as may be just. She is represented by Jason P. Herman of Dan Newlin & Partners in Orlando.