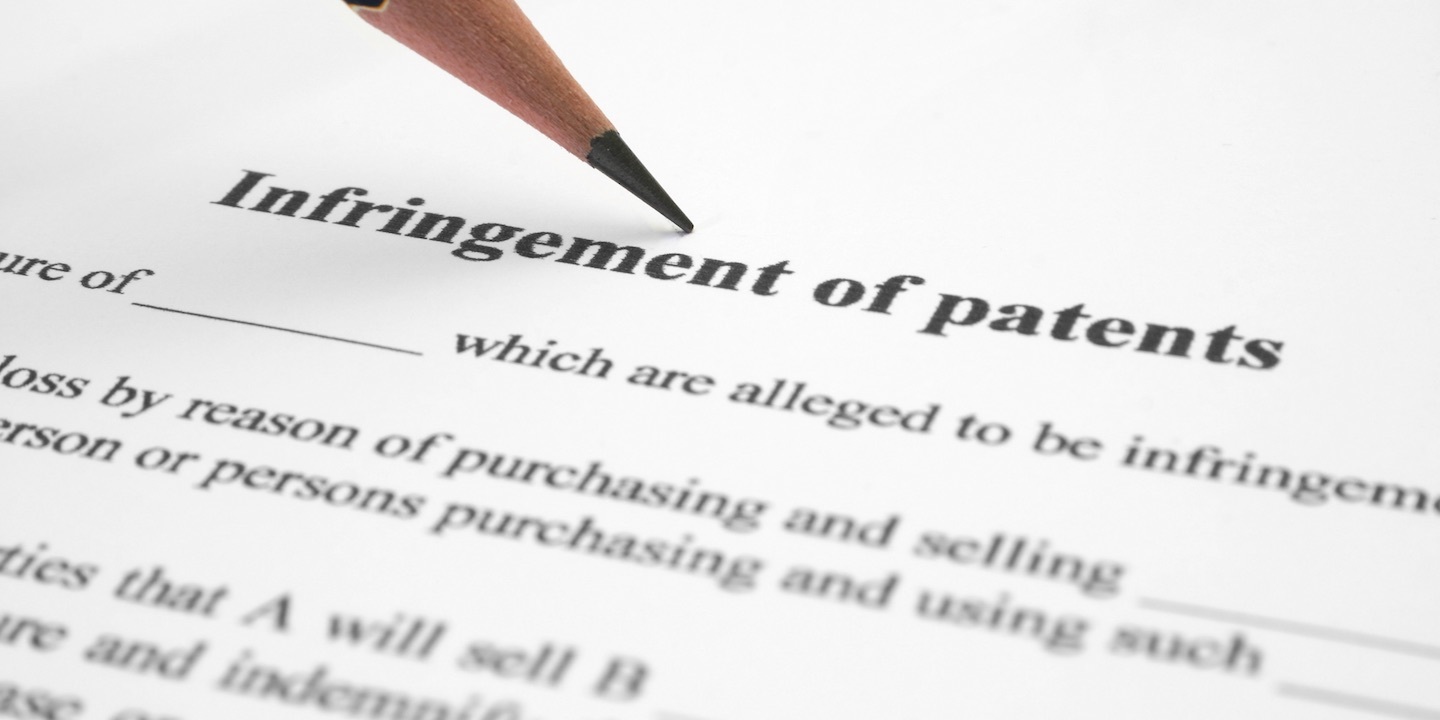 BRADENTON – Florida-based arms company Liberty Ammunition Inc. has lost its patent appeal against the U.S. government, the latest development in its effort to acquire royalties for ammunition the company’s founder says he helped design.

The ruling by a panel of judges from a U.S. federal circuit court of appeals comes nearly two years after a judge ruled that the government did owe Liberty Ammunition Inc. $15.6 million. In addition, a 1.4-cent royalty payment on every bullet sold was assessed until the contract expired in 2027.

In its judgment, the appellate court determined that the patents presented by government attorneys did not match Liberty Ammunition founder PJ Marx’s original designs. 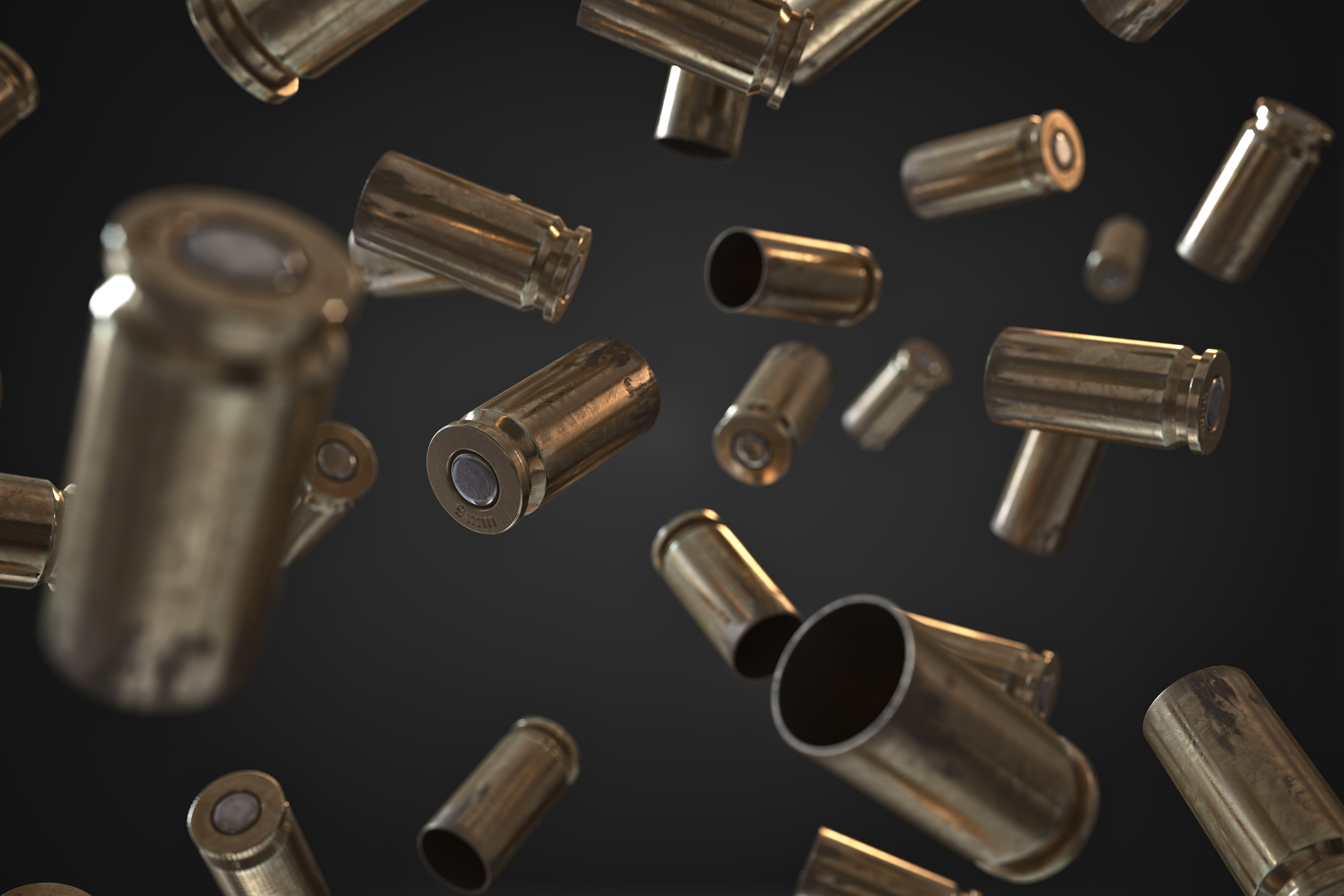 The basis for this lawsuit can be traced back to the '90s, when former President Bill Clinton tasked the military with finding a way to keep lead out of bullets. At the time, the government was concerned about lead contamination of groundwater and soil near military training facilities.

Federal task forces were unsuccessful in creating a bullet that was lethal and lead free, leading the government to solicit help from the public.

PJ Marx, an inventor by trade and firearm aficionado, learned about the government’s request and began research on a new kind of bullet.

Citing the 9/11 attacks as the catalyst for his inspiration, Marx honed in on a design and toward the end of 2004 and met with Army officials. There he presented his plans in hopes of monetizing the product.

During that meeting, Marx alleges he and a military official who was chief of small arms development for the U.S. signed a contract agreeing not to disclose any information covered in the designs. A few months later, the government began manufacturing a new line of allegedly similar ammunition

While the U.S. court of appeals decision is a setback for Liberty Ammunition, experts say not all of the company's legal options are exhausted.

“Liberty has several available avenues for appealing this decision. The first step, usually, is to petition the panel that heard this case (Judges Sharon Prost, Pauline Newman and Kara Farnandez Stoll) to rehear the case and, in essence, reverse itself,” Ury Fischer, litigation and property lawyer with Lott & Fischer, told to the Florida Record in an email interview.

“If that is unsuccessful… Liberty can petition for the entire Federal Circuit to rehear the case en banc,” Fischer said.

En banc rehearings are generally reserved for precedent-setting questions of exceptional importance, and while this case isn’t considered exceptionally important, there are grounds for hope.

In her decision, Newman ruled that there were grounds for a lawsuit concerning breach of contract, but that can only happen with the help of the other judges.

In addition, Liberty Ammunition Inc. has the option to appeal all the way to the U.S. Supreme Court, but this plan of action is rarely successful.

The Florida Record reached out to PJ Marx, but he did not return calls for comment.