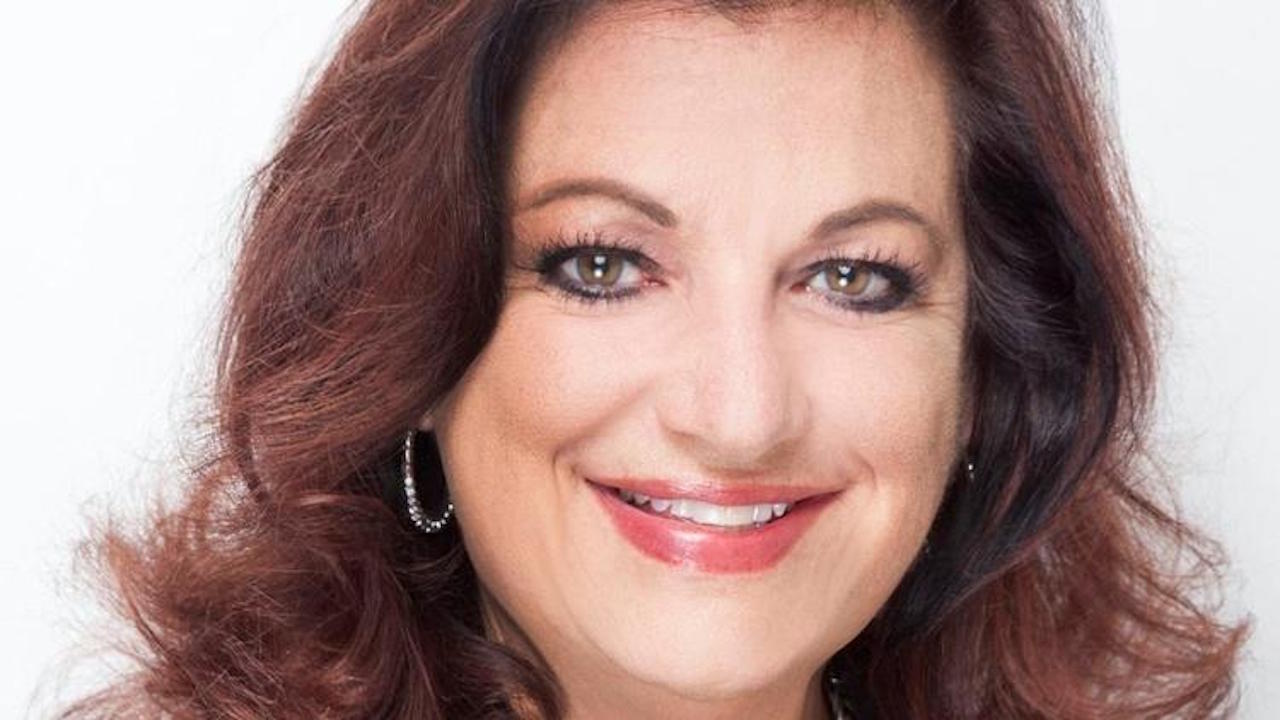 ORLANDO – Mayanne Downs has been named president and managing partner at the GrayRobinson law firm, making her the first woman to take over at one of the state’s largest firms.

Byrd F. “Biff” Marshall Jr., current president and managing director of the firm for 24 years, made the announcement that he will step down Sept. 1. Marshall will replace founder Charlie Gray as chairman of the firm, while Gray will become chairman emeritus.

Despite being named as the next president at GrayRobinson, Downs, 59, a native to Orlando, will still serve full-time as Orlando’s city attorney, which she has done since 2007, overseeing 25 lawyers as the chair of GrayRobinson’s litigation department and providing advice to the mayor and city commission.

However, her new appointment signals the fact that she becomes one of very few women to lead one of the largest 200 U.S. law firms.

Downs said that it is always significant when you grow and become more inclusive, to signal that it’s understood that when you limit the people who lead, you are limiting the amount of assets that your company possesses and makes use of.

“The fact that there are still so few women in leadership positions in the legal profession demonstrates that GrayRobinson is near the front of the pack,” Downs told the Florida Record.

Downs believes that recruitment will also be a significant factor.

“If a company recruited you, and the president of that company looked like you and had a similar experience to yours, wouldn’t that speak to your comfort level?” Downs said. “Regardless of skin color or gender or any of those things, we’re still going to be looking for the best and the brightest. That isn’t going to change.”

Despite the fact that she’s dedicated to running the firm, Downs said that she will continue to supervise a team of lawyers at GrayRobinson, continue representing some high profile clients and remain on the Judicial Qualifications Committee for the Florida Bar. With 25 years practicing law, the former president of the Florida Bar specializes in commercial litigation, appellate law and high-stakes domestic matters.

Downs has handled a number of matters for GrayRobinson, including shareholder and business disputes, legal malpractice claims, noncompete litigation, and family and domestic matters involving high net-worth and high-profile clients. She is reported to have managed one of the largest divorce settlements on record, which topped $200 million.

She’s adamant, though, when she says that she’s not planning many changes with the intention of keeping the firm on the upward trajectory Marshall was able to maintain for 24 years.

“Biff has put some great systems and routines in place and I intend to spend a lot of energy trying to master them,” she said. “Having said that, I expect I’ll look at everything with an eye toward possible change and refinement. That thinking might apply to who and how we recruit new people, how we pursue new business, whether to develop new practice areas, and where we should establish new offices."

Want to get notified whenever we write about GrayRobinson ?

Sign-up Next time we write about GrayRobinson, we'll email you a link to the story. You may edit your settings or unsubscribe at any time.