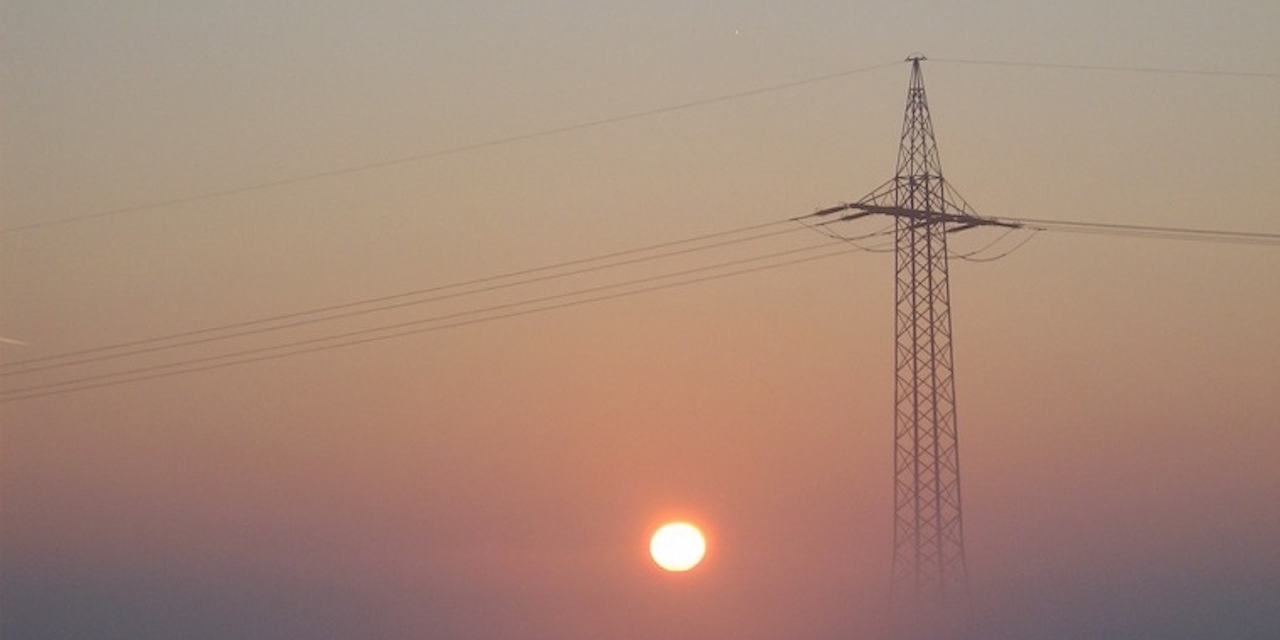 DESTIN – Destin City Manager Greg Kisela said the city will need the expertise of a franchise attorney to get a better deal with Gulf Power when the agreement comes up again in 2018.

The city approved a two-year extension of a 30-year franchise agreement with Gulf Power on May 18.

Kisela was criticized by one council member prior to the vote, which came just a day before the agreement expired.

Councilwoman Prebble Ramsell said the timing of the extension and request to hire an outside attorney was a little too last-minute for members to make an informed decision.

“It’s something that was thrown at us at the last minute,” she was quoted as saying on nwfdailynews.com. “This was a huge, crucial decision. … This is a severe dereliction of duty.”

The attorney is Tallahassee-based Robert Scheffel “Schef” Wright, who will be paid $225 an hour for the work.

Kisela said the city can use the time prior to the 2018 long-term agreement to improve the terms with Gulf Power. He said having the attorney on board would ensure that.

Among the tweaks that may be addressed in the interim are planned infrastructure enhancements that include underground electrical work for a proposed project from Grand Boulevard to the Marler Bridge.

“This is an opportunity to address some of those things, and it gives us plenty of time to work it out,” he said.

Kiseala said he thinks Ramswell will understand the necessity of having the attorney on board once negotiations for the negotiations get started in earnest. He said he hopes the outcome – the improvement of the city’s electrical infrastructure – will be evident to everyone when it’s completed.

He said the city always uses outside counsel for such work, and the attorney who usually does that work recently moved away.

He said the original provisions in the agreement with Gulf Power had not changed with the extension.

“It’s exactly the same terms and conditions,” he said.

The work will be done without the oversight of Kisela, who retired on Friday. An interim has been preparing for weeks to take over city manager duties today.