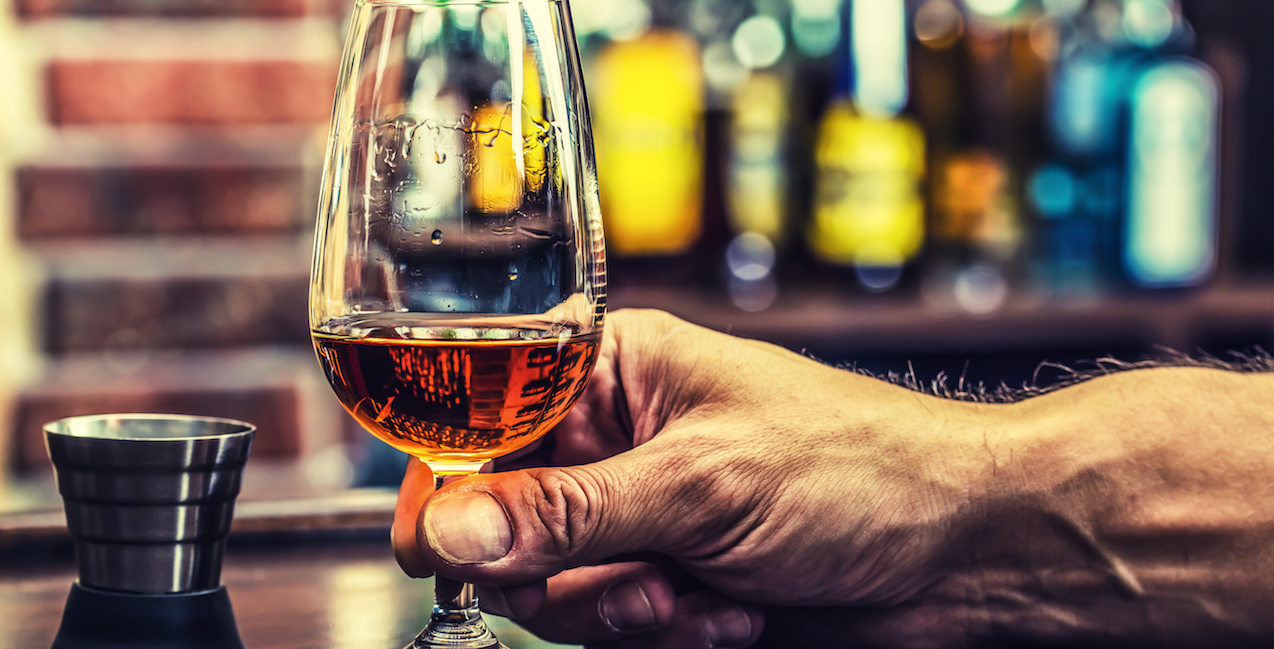 ORLANDO – Two Orlando attorneys amended a class-action complaint to name four more plaintiffs in a case against the Florida Department of Highway Safety and Motor Vehicles (DHSMV) that challenges the constitutionality of the state’s driving under the influence laws.

The case, originally filed in February in the U.S. District Court in Orlando by attorneys David Oliver and Stuart Hyman, is seeking class-action status on behalf of individuals charged with DUIs, whereby Florida law allows for the immediate suspension of an individual's driver’s license without judicial involvement.

In an interview with the Florida Record, Oliver discussed the legal motivations behind a class action that, admittedly, doesn’t muster sweeping public graces.

“I saw several state court former judges on TV dismissing our class action by wagging their heads and saying they don't understand that driving is a privilege, not a right,” Oliver said. “The class action focuses primarily on procedural due process–the process or method by which the state deprives citizens of their property right in their validly issued driver's licenses. The argument that a driver's license ‘is a privilege, not a right’ is pure hogwash, although it has been propagated by Florida and other states for so long that people have been brainwashed into believing it.”

The broad concept of due process is unquestionably a protected right by both the United States Constitution and the Florida Constitution. The procedural components of that law, however, pinpoint the issues for the complaint.

In the state of Florida, a driver’s license is suspended immediately upon arrest for any DUI. This is done regardless of conviction, immediately after arrest at the precinct and without any judicial involvement or approval.

Oliver explained that following the arrest, which can also be made by refusing an administered blood-alcohol content examination, the lack of judicial “involvement,” especially as it pertains to the procedures between the DUI suspect and an unbiased arbiter, violates the constitutional right to due process set forth in the 14th Amendment.

“(This is) because the U.S. Supreme Court has said that before a citizen can be deprived of a property right, they must receive due process, which in turn requires a hearing before a neutral and impartial arbiter,” Oliver said.

The class action on behalf of Crespin and others challenges this notion of a fair arbiter in that their property is automatically confiscated.

“As a practical matter, few arrests–for whatever offense–involve prior judicial approval," Criminal law professor Anthony C. Thomas told the Florida Record. Usually, judicial approval is sought only when there is some reason to do so."

Currently, all 50 states have implied consent laws, the type of law that would lead to an arrest by an individual refusing a BAC examination, and as many as 15 states, including Florida, criminalize this act, according to a 2016 report from the National Conference of State Legislators.

For arrested Floridians, then, most take the next accessible steps in securing temporary permissions to drive again, generally at a cost to the DUI suspect. The would-be class action is requesting more than $50 million in damages, a number determined in the complaint based on the 60,000 Floridians arrested each year on DUI charges.

When asked if this claim intends to comment on the much-aligned notion that the cost of drunk driving is too high or that driving is a granted privilege, Oliver had only one thing to say: “Don't drink the Kool-Aid that driving is a privilege and thus can be trampled on with impunity. The U.S. Supreme Court buried that rubbish long ago.”