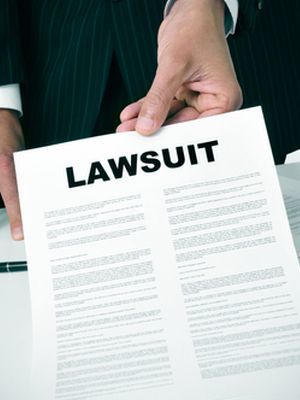 PENSACOLA — The federal government is suing a Walton County man, seeking a judgment of more than $400,000 for alleged unpaid federal taxes, interest and other additions.

The suit, United States of America vs. Henry W. Miller, was filed Feb. 9 in U.S. District Court for the Northern District of Florida Pensacola Division.

The plaintiff seeks the following: compensation for unpaid balance in the amount of $423,321.25, plus interest and any further relief that the court may deem just and proper. The government is represented by Bruce T. Russell of the Tax Division of the U.S. Department of Justice in Washington.