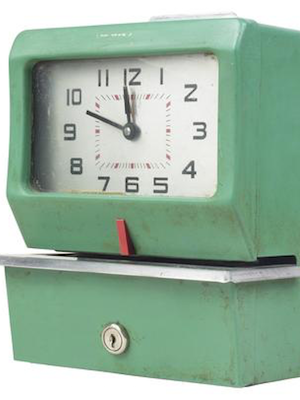 MIAMI – A sales representative has filed a class-action suit against cruise servicing firms over allegations that they did not pay her overtime wages.

According to the complaint, the plaintiff alleges that, between February 2013 and June 2015, she regularly worked an average of 56 hours per week. The plaintiff holds the defendants responsible because they allegedly failed to pay time-and-one-half for all actual overtime hours worked during each week.

The plaintiff seeks the following: compensation for all unpaid overtime wages, liquidated damages, reasonable attorneys’ fees and costs and for all proper relief, including prejudgment interest. She is represented by Keith M. Stern of the Law Office of Keith M. Stern PA in Boca Raton and Robert S. Norell of Robert S. Norell PA in Plantation.

Want to get notified whenever we write about NCL Corporation, Ltd ?

Sign-up Next time we write about NCL Corporation, Ltd, we'll email you a link to the story. You may edit your settings or unsubscribe at any time.