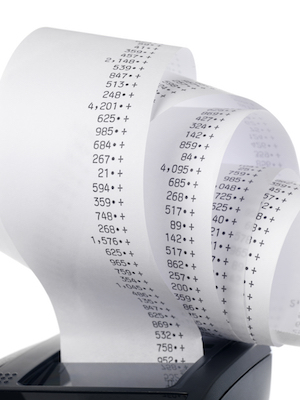 MIAMI — A Chicago-based law firm with an office in Fort Lauderdale, Florida, is suing Etkin & Company Inc. — a New York company that is incorporated in Delaware and refers to itself as "a differentiated, value-added merger and acquisition advisory and strategic transaction services boutique" — alleging breach of contract and failure to pay for legal services.

Arnstein & Lehr LLP filed a federal lawsuit on Dec. 29 in U.S. District Court for the Southern District of Florida against Etkin & Company Inc.

According to the claim, the defendant entered into a written agreement with A&L to acquire legal services from the plaintiff regarding a company-related lawsuit. In exchange for the legal services, the defendant agreed to pay an hourly rate to be billed on a monthly basis and to pay the bill within five days of receipt.

The plaintiff reportedly provided legal services to the defendant, filed a complaint, defended counterclaims and third-party action in an action styled Etkin & Company, Incorporated v. SBD LLC, et al. The lawsuit was settled on Dec. 3, 2015, followed by a stipulation of dismissal with prejudice filed, and a final order on Dec. 8 from the court that retained the jurisdiction to enforce the settlement agreement. The plaintiff claims that the defendant failed to pay a Nov. 10 invoice in the amount of $192,089.80 or a Dec. 10 invoice in the amount of $147,024.07, for a total amount of $339,113.87. Because the defendant failed to provide notice of any discrepancies, the defendant avers a breach of contract.

A&L seeks damages, plus interest accruing at the rate of 1.5% per month, attorneys’ fees, and costs. They are represented by Franklin L. Zemel of Arnstein & Lehr LLP in Fort Lauderdale, Florida.