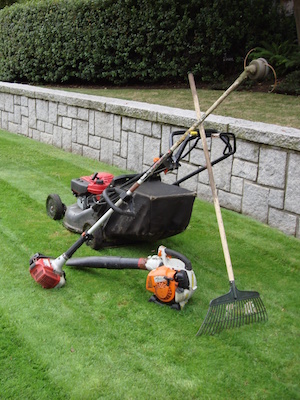 MIAMI — A former employee of Nursery Elegua’s is suing the gardening company for alleged refusal to pay overtime compensation, in violation of federal law.

Elias Bonilla filed a federal lawsuit on behalf of himself and others similarly situated on Dec. 29 in U.S. District Court for the Southern District of Florida Miami Division. He is suing Nursery Elegua’s Inc., Miguel Rojas, and Carmen Rojas, citing alleged violations of the Fair Labor Standards Act (FLSA).

According to the claim, Bonilla was employed by the defendant from December 2012 until July 2015 as a worker in the gardening, plant and tree sales, and landscaping industry. The plaintiff allegedly agreed to pay the plaintiff $650 per week for a 40-hour week during the employment period. Bonilla avers that the defendants, acting as officers for the company, and the company itself failed to pay overtime compensation for hours worked above 40 hours per week, violating the FLSA. The plaintiff claims to have worked approximately 66 hours per week while employed by the defendant.

Bonilla seeks for himself (and those similarly situated) compensatory damages, an equal amount of liquidated damages for the past three years, attorney’s fees, costs, and a trial by jury. He is represented by Robert W. Hudson and Jose A. Socorro of Hudson & Calleja LLC in Coral Gables, Florida.