Insurance firm seeks to cap liability for nightclub shooting at $75,000 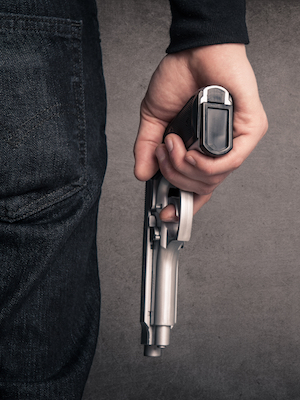 MIAMI – An Ohio insurance company is seeking a declaratory judgment against The Mint Lounge to determine coverage limits for assault and battery liability.

James River Insurance Co. filed a lawsuit in U.S. District Court for the Miami Division of the Southern District of Florida against Rich Bon Corp., doing business as The Mint Lounge; Marquell Shellman; and Daina Hilbert, personal representative of the estate of David Hilbert.

According to the complaint, James River issued a policy to cover The Mint Lounge nightclub in Miami. On July 21, 2015, an altercation  broke out at The Mint Lounge involving Shellman, his girlfriend and her friend, and another patron, Justin Bailey. The incident saw Shellman shot several times, and a club security guard and Mint employee David Hilbert were killed in the shooting, according to the suit.

Shellman is suing The Mint, alleging inadequate security, while Dana Hilbert is suing on behalf of her deceased husband. James River says the policy it issued caps assault and battery coverage at $75,000, and that medical payments and injury to employees is not covered at all.

Want to get notified whenever we write about James River Insurance Company -- Headquarters ?

Sign-up Next time we write about James River Insurance Company -- Headquarters, we'll email you a link to the story. You may edit your settings or unsubscribe at any time.