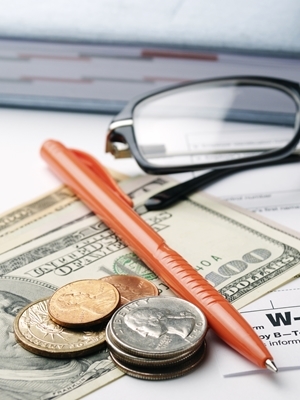 MIAMI — A Dade County woman says her former employer, LeeLou Salon and Spa in Miami, failed to pay her minimum wage, as well as other money they allegedly owe.

Angel Kelly filed a lawsuit Jan. 22 in U.S. District Court for the Southern District of Florida against GWP International LLC, doing business as Julien Farel and LeeLou Salon and Spa, and Gwenael Pepin, alleging violations of the Fair Labor Standards Act, breach of an oral contract and unjust enrichment.

According to the complaint, Kelly worked for the defendant’s salon as a hairstylist from September 2014 until her termination on March 6, 2015. Although Kelly allegedly worked 50 to 55 hours per week on average, the suit says she was not paid overtime. In addition, the owners allegedly promised her tips plus 50 percent of all revenues she generated, which Kelly claims she was never paid.

Kelly seeks a jury trial, recovery of unpaid wages, interest, compensatory and punitive damages, and litigation costs. She is represented by attorneys Charles M. Eiss and Lindsay M. Massillon of the Law Offices of Charles Eiss P.I. in Plantation, Florida.