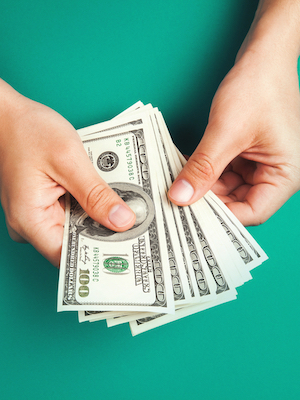 MIAMI – A Miami woman is suing her employer, Hillstone Restaurant, claiming she was not properly paid for overtime hours she worked.

According to the complaint, Joo says that for the past three years, Hillstone paid her an hourly wage below the minimum, while also neglecting to pay her for overtime hours she worked. Although the defendant claimed the tip credit – whereby servers use their tips to bring their hourly wage up to the minimum – the suit claims Joo was forced to split a portion of her tips with bartenders or give them back to the defendants. Joo and other members of the plaintiff class claim they are entitled to overtime pay and minimum wage.

Joo and other plaintiffs seek a jury trial, a declaratory judgment that the defendant violated the FLSA, recovery of lost wages and legal costs. They are represented by attorney Robert W. Brock II of the Law Office of Lowell J. Kuvin in Miami.

Want to get notified whenever we write about Hillstone Restaurant ?

Sign-up Next time we write about Hillstone Restaurant, we'll email you a link to the story. You may edit your settings or unsubscribe at any time.