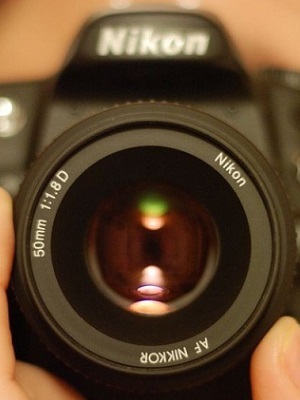 According to the complaint, Gunter was a Sprint customer from 2009 to 2015, and she alleges that on Oct. 16, 2014, she left her Samsung Galaxy S3 at the defendant’s store overnight for repair. The suit says a repair tech accessed her personal, intimate photos, downloaded them and sent them to others unknown to the plaintiff.

Gunter seeks a jury trial and claims damages including psychological injury and trauma, as well as damage to her reputation. She is represented by attorney Alisia Adamson of the firm HAWM PLLC in Orlando.

Want to get notified whenever we write about SprintCom, Inc ?

Sign-up Next time we write about SprintCom, Inc, we'll email you a link to the story. You may edit your settings or unsubscribe at any time.