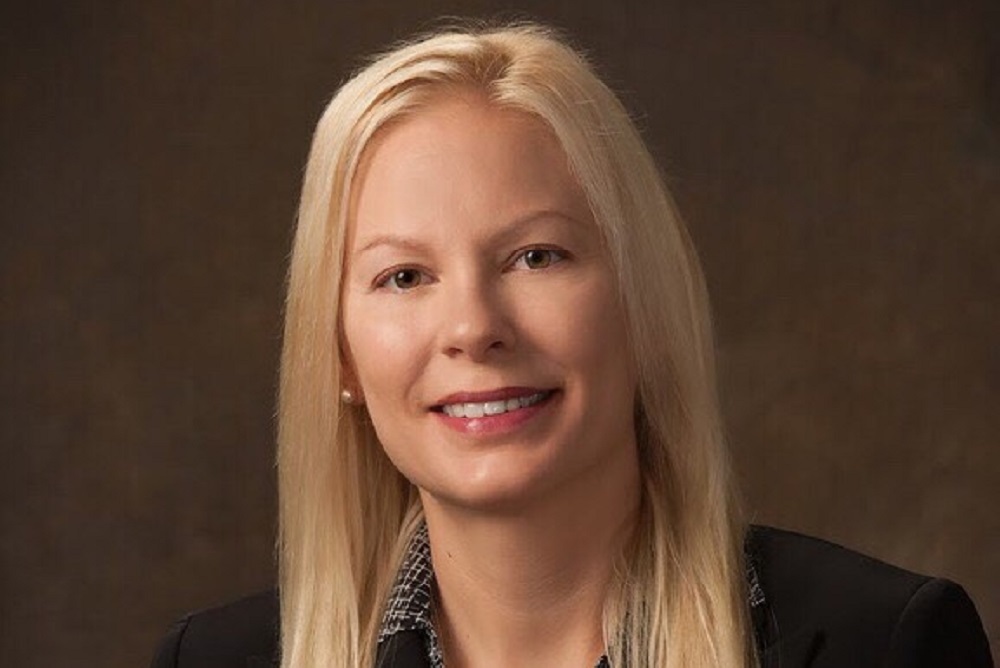 The Florida property insurance market is entering an era of more mergers and acquisitions, fewer consumer choices and insurer rating downgrades as cost drivers in the state, including civil litigation, continue to weigh heavily on companies.

That’s the assessment of Angel Conlin, Kin Insurance’s chief legal officer, who spoke to the Florida Record this week about the challenges the industry is facing.

In January, Demotech Inc., which reviews and rates 46 insurance companies in the state, indicated that several insurers would likely see downgrades from their “A” ratings this year. In addition, companies such as Capitol Preferred and National Specialty have sought large, double-digit premium increases from the Florida Office of Insurance Regulation.

“There are definitely still some carriers whose ratings haven’t been affirmed since September, and that’s getting pretty long in the tooth when everyone else in the marketplace has had their ratings affirmed,” Conlin said.

The state has been dealing with one unnecessary cost driver after another over the years, including claims involving sinkholes, assignment of benefits (AOB) issues and personal injury protection, according to Conlin. The result has been rewards for plaintiffs’ attorneys that drive up premium costs, she said.

“I think now there are some firms trying to find a way to create loopholes in the AOB litigations,” Conlin said. “... One-way attorney fees totally incentivize bad behavior.”

Property insurers, which have also dealt with year-after-year hurricane damage, now face a balancing act with respect to rates, she said. Consumers don’t want to pay more than they have to on premiums, but they also expect insurers to have adequate funds on hand to respond to natural disasters, according to Conlin.

In addition, having the state government-run Citizens Insurance in the market has artificially suppressed rates in recent years, Demotech has indicated.

“Everyone has solvency at the front of their minds and realizes there might be a squaring up on the rate side to make that happen,” Conlin said.

Demotech president Joseph Petrelli has said he expects some Florida insurers will see their financial ratings lowered from the exceptional “A” rating to an “S,” which demonstrates substantial financial strength.

Want to get notified whenever we write about Florida Office of Insurance Regulation ?

Sign-up Next time we write about Florida Office of Insurance Regulation, we'll email you a link to the story. You may edit your settings or unsubscribe at any time.