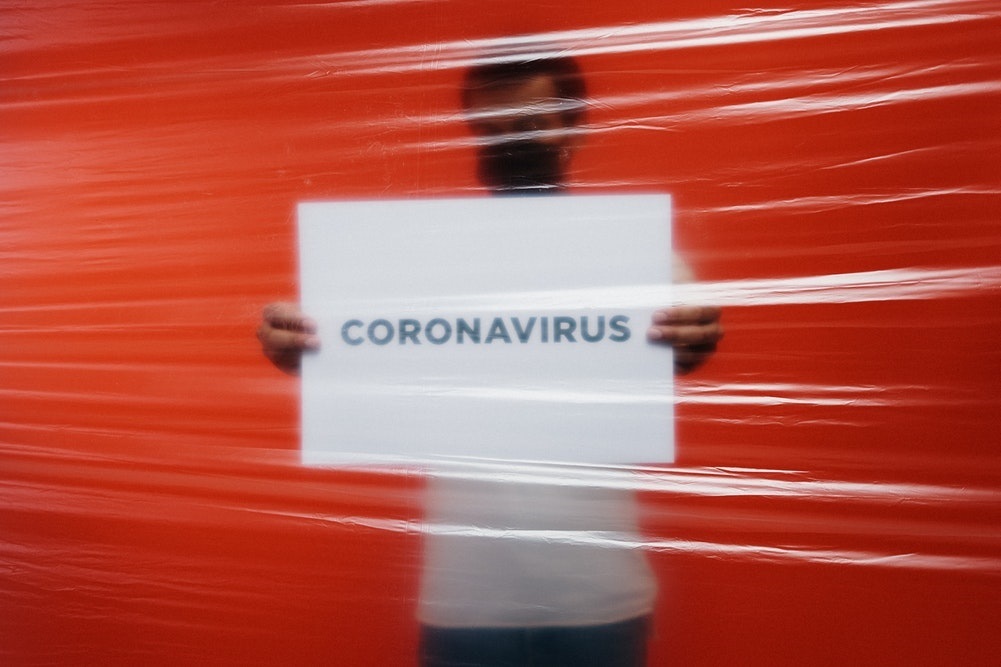 A Boca Raton law firm has filed a class action lawsuit against the People’s Republic of China, alleging that its public agencies were negligent for failing to contain the deadly coronavirus outbreak that has caused economic devastation in the U.S.

The Berman Law Firm, which filed the case March 13 in the U.S. District Court in southern Florida, also suggests that the Covid-19 virus was being tested on lab animals at the National Biosafety Laboratory at the Wuhan Institute of Virology, which is near the marketplace that was ground zero for the outbreak.

“An alternative theory here is that Covid-19 escaped from the Wuhan lab because of lax controls, or that Chinese researchers sold lab animals to the (food) marketplace in question, as researchers have been known to do in China, instead of cremating them as PRC law requires,” the class action states. 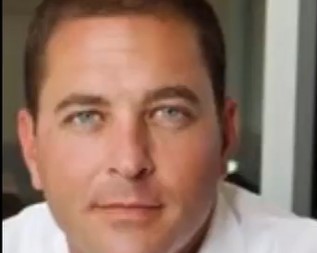 The lawsuit describes the Wuhan facility in central China as one of “only two known Chinese government bio-weapon research labs in the PRC.”

“We have information they were testing the coronavirus Covid19, or some form of it, on animals, including bats,” Jeremy Alters, a non-attorney senior litigation strategist with the firm, told the Florida Record.

Currently, the lawsuit has five plaintiffs, none of whom have tested positive for the coronavirus. They are two residents of Miami-Dade County, two residents of Palm Beach County and TBT Training, a firm based in Boca Raton that trains athletes.

But the firm will be amending its complaint in the next 30 days so that it includes clients who have tested positive for the virus, according to Alters. The lawsuit was filed under the Foreign Sovereign Immunities Act, which allows U.S. citizens to sue foreign nations for a variety of causes, lead attorney Matthew Moore said.

“The PRC and other defendants, acting from their own self-interest and looking to protect their place as a super-power, failed to report the outbreak as quickly as they could have; underreported cases; and failed to contain the outbreak despite knowing the seriousness of the situation,” the lawsuit says.

Government officials knew the dangers of the virus in early January and waited at least 17 days before alerting world health organizations, according to Alters.

The lawsuit also describes a public dinner that was held for 40,000 families in Wuhan on Jan. 18, despite government officials’ knowledge that the virus spreads through human-to-human contact.

“We're pretty certain that this is what happened,” Alters said. “Obviously, until we take depositions and get into discovery, we won’t know for sure.”

The economic havoc the pandemic has caused in Florida and around the nation will add up to hundreds of billions of dollars, perhaps in the trillions, he said. The lawsuit will be one attempt to hold China accountable for its actions, according to Alters, provided it answers for the allegations described in the class action.