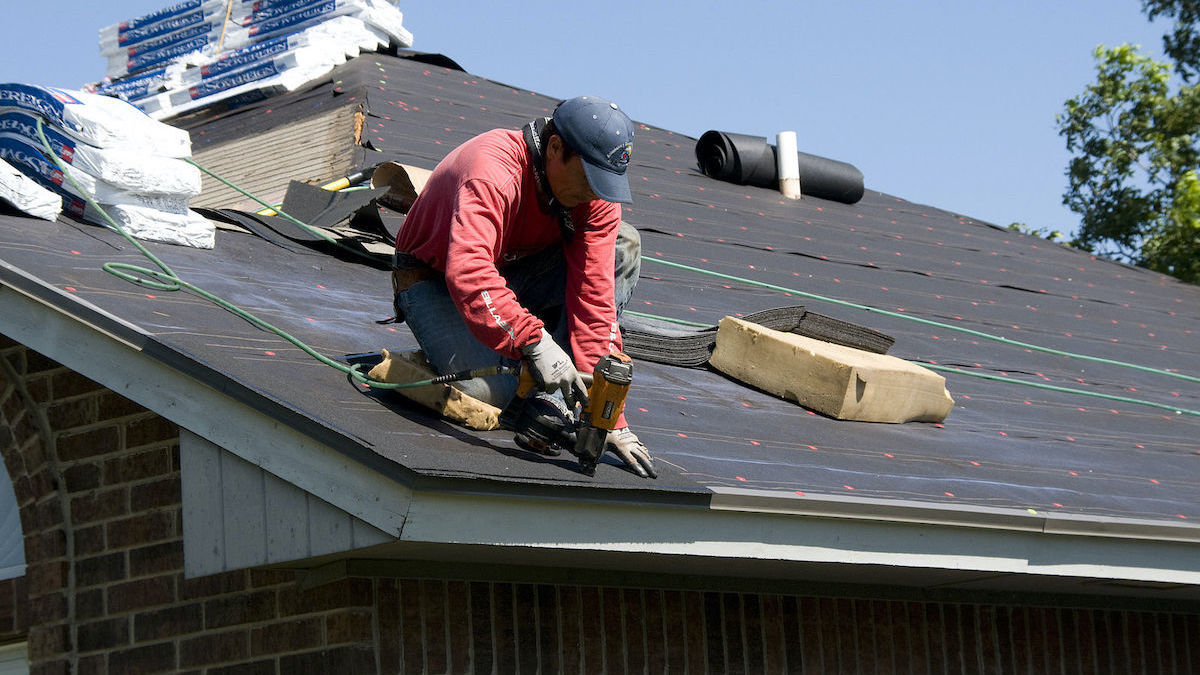 “The Court finds that Defendant has met its burden to establish that the parties are completely diverse and that the amount in controversy exceeds $75,000.00,” wrote U.S. District Judge Tom Barber in his March 2 decision. “Therefore, the motion to remand is denied.”

Judge Barber calculated the amount in controversy by subtracting the deductible from the total purported damages that William and Beverly Murphy say was incurred due to Hurricane Irma, according to his order.

The Murphys sued the Boston-based insurer in the Circuit Court of the Twentieth Judicial Circuit in and for Collier County, alleging breach of contract after their claim to cover damages was denied.

However, First Liberty Insurance filed a Notice of Removal to federal court in October 2019, noting that “venue exists in the Middle District of Florida, Fort Myers Division because the Circuit Court of Collier County is located within this District and Division.”

The attorney who represents the Murphys, Brian Freeman, alleges in the couples' complaint that the insurer is avoiding liability.

Want to get notified whenever we write about U.S. District Court for the Middle District of Florida ?

Sign-up Next time we write about U.S. District Court for the Middle District of Florida, we'll email you a link to the story. You may edit your settings or unsubscribe at any time.

U.S. District Court for the Middle District of Florida