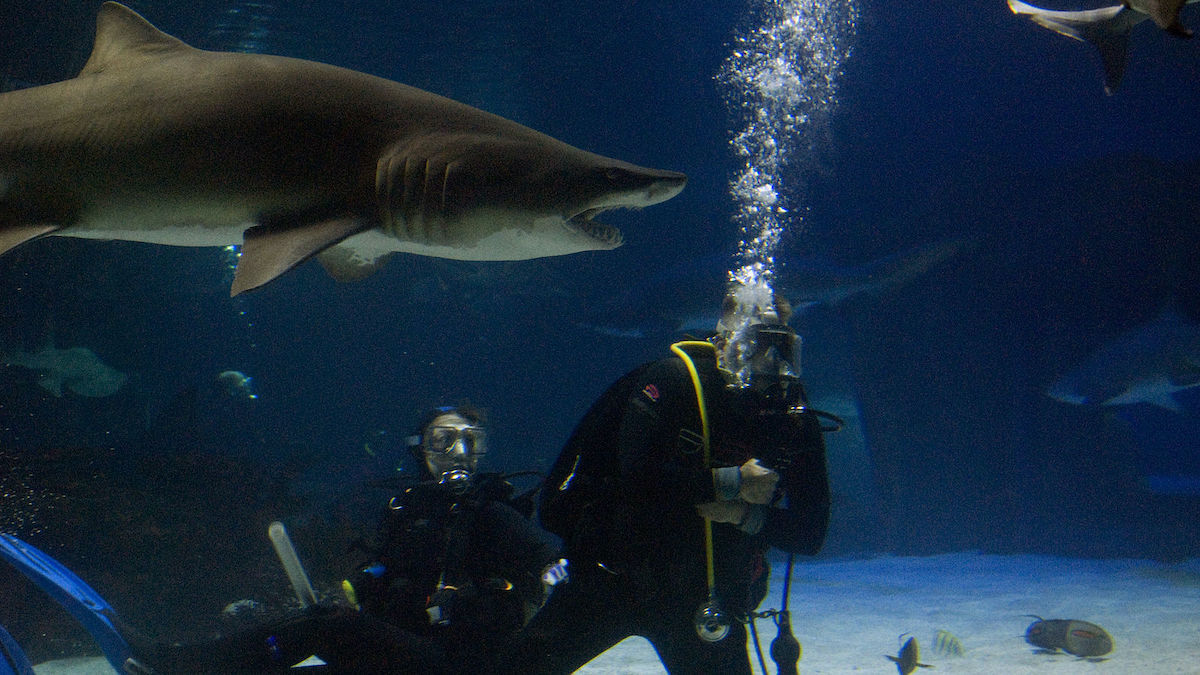 The Florida Senate unanimously voted in favor of a bill that bans the sale and export of shark fins and tails throughout the state.

Once fins and tails are removed, shark hunters leave the big fish for dead in the ocean where they die from bleeding or from drowning due to no longer being able to swim without fins, according to news reports. People who hunt shark fins can sell them to clients associated with China where the shark fins and tails are ground and sprinkled into food as a delicacy.

Senate Bill 680, co-introduced by Sen. Travis Hutson, alleges that Florida is one of the largest markets for trading shark fins.

However, licensed shark fisherman who harvest sharks from a licensed vessel and seafood dealers who harvest and possess sharks, shark fins and associated shark products that are legally landed, handled, processed and transported are excluded, according to a SB 680 analysis that is posted on the Florida Senate website.

If signed into law by Gov. Ron DeSantis, the proposed law will be effective Oct. 1. At that time, a person caught trading the first time would be charged with a second degree misdemeanor and assessed a $4,500 administrative fine, according to the Florida Senate website. A second violation would result in a $9,500 administrative fine. A third offense could land a fin trader or exporter in jail for one year.

Jacobs, who has been battling cancer, did not respond immediately to requests for comment.