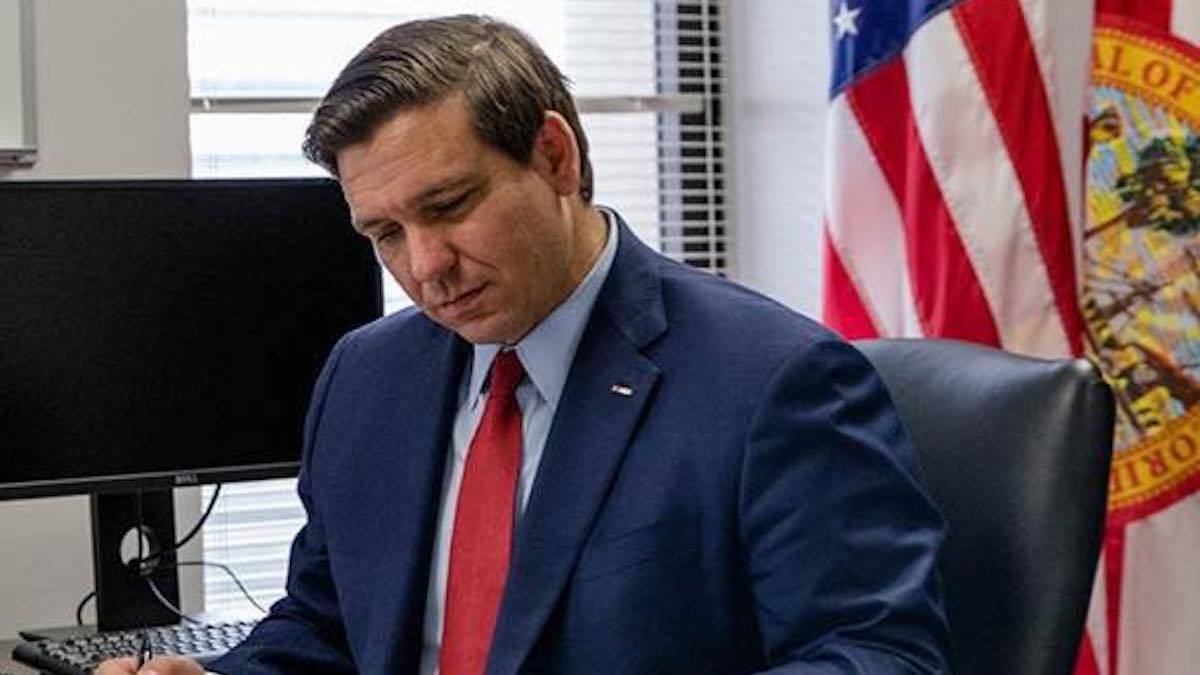 The Florida Senate voted unanimously in favor of a bill that permits lawsuits over housing discrimination to be filed more quickly.

If Senate Bill 374 is signed by Gov. Ron DeSantis, discrimination lawsuits would proceed even when a plaintiff has not filed a case with the Florida Commission on Human Relations (FCHR) or if their complaint to the commission is pending.

"Prior to passage of this bill, an aggrieved individual would file a complaint with the Florida Commission on Human Relations before filing a civil action," said Jason Holloway, a political consultant to Sen. Darryl Rouson (D-St. Petersburg), who introduced the legislation. "Federal jurisprudence as well as HUD have deemed FCHR’s use of the existing method to be out of compliance with HUD’s definition of FCHR."

SB 374 allows for FCHR to receive funding under HUD's Fair Housing Assistance Program, according to the Florida Senate website.

If the governor does not sign the bill into law, FCHR could lose its funding under the Fair Housing Assistance Program.

“It would lose money for fair housing enforcement actions, education, training, outreach and other programs to the detriment of fair housing rights in our state,” Glazer told the Florida Record.

Under SB 374, an aggrieved person who has executed a conciliation agreement but tries to re-litigate the basis of the underlying discrimination claim under 374 would be excluded.

“Once an aggrieved person consents to a [conciliation] agreement with the Commission to resolve a discrimination claim, that person cannot bring the same claim in civil court to try to get a better outcome but the aggrieved person could still bring a civil action to enforce the conciliation agreement if a party is breaching the terms of the agreement,” Glazer said.

Alternatively, a victim may proceed directly to filing a petition with the Division of Administrative Hearings.

"FCHR is now eligible again for federal funding of $597,189 and an individual will no longer have to exhaust administrative remedies such as filing a complaint with FCHR in order to file a civil action," Holloway told the Florida Record.

Want to get notified whenever we write about Florida Senate ?

Sign-up Next time we write about Florida Senate, we'll email you a link to the story. You may edit your settings or unsubscribe at any time.