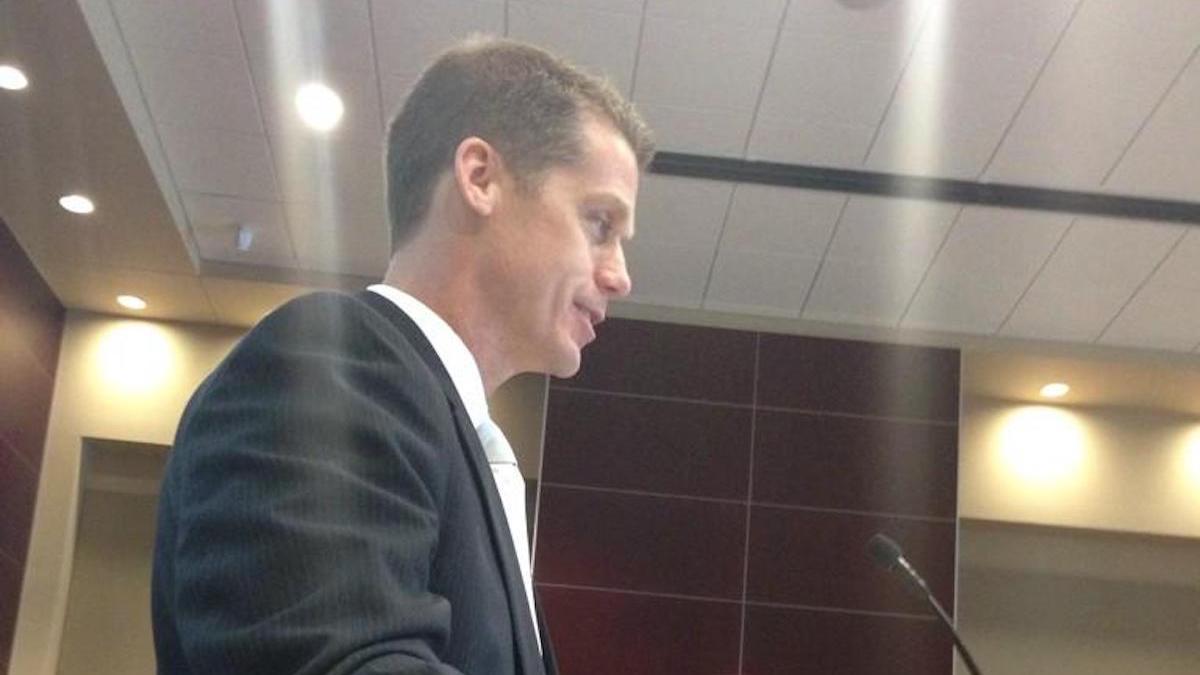 Chad Poppell, Secretary of the State of Florida Department of Children and Families | Twitter

A man who sued the Secretary of State of the Florida Department of Children and Families in federal court is being allowed to proceed.

Plaintiff Avery McKnight sued Chad Poppell, in his official capacity, alleging that he was held against his will in the hospital without being given a chance to object.

“Not later than March 27, 2020, Plaintiff, if he so chooses, may file a fourth amended complaint; realleging Count II if he has a good faith basis to do so,” stated U.S. District Judge Timothy J. Corrigan in his March 4, 2020 decision.

Count II of McKnight’s complaint alleges that he was discriminated against by being denied the opportunity to contest his involuntary commitment.

McKnight also named hospital administrator Joseph A. Infantino, individually, and assistant institution superintendent Robert Gibson, individually, as defendants for failing to protect him under the Americans with Disabilities Act.

While in custody of the Department of Children and Families (DCF), McKnight was admitted to the Northeast Florida Evaluation and Treatment Center where he allegedly encountered a violent resident named Paul who kicked him in the head, causing blurred vision, severe pain, suffering and hospitalization, according to McKnight's complaint.

The federal qualified immunity doctrine extended from 42 U.S.C. 1983, which was enacted in 1871 to provide newly freed African American slaves a remedy to sue when government workers violated their rights, according to media reports. It was the Supreme Court that subsequently established the qualified immunity doctrine in 1967 to prevent public officials, such as judges, police officers and prosecutors, from being sued frivolously for acting on their jobs as authorized by law.