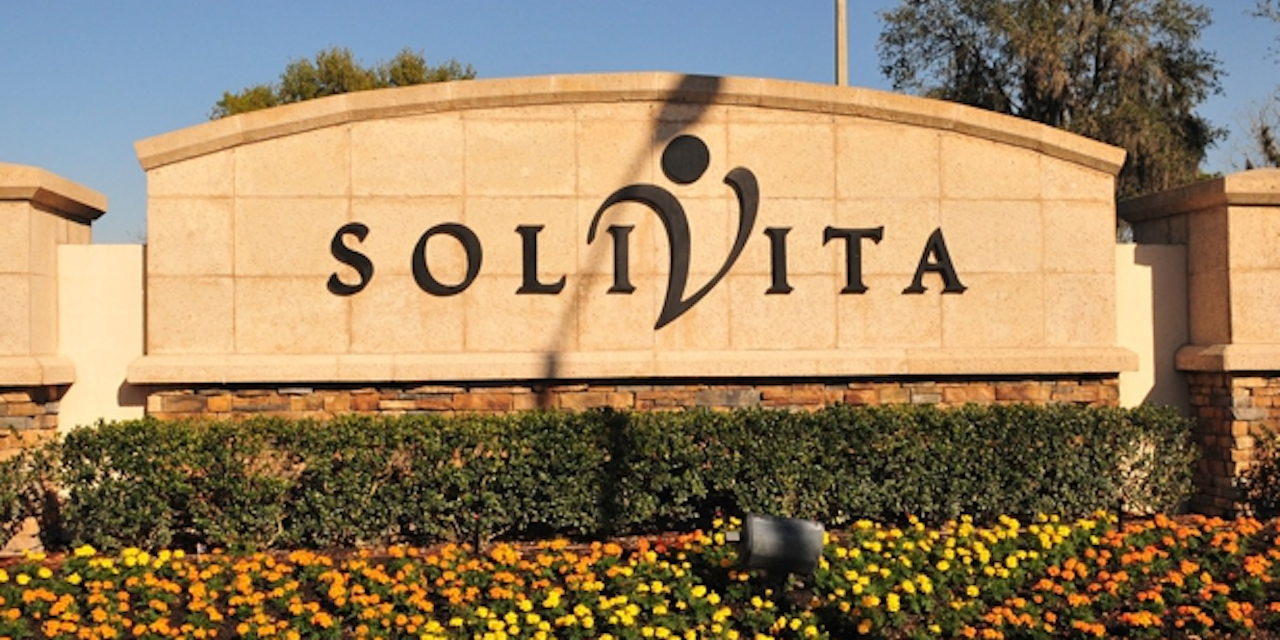 Judges Anthony Black, Susan Rothstein-Youakim and Andrew Atkinson found that the court made a mistake in narrowing the class to only current Solivita homeowners in one of the counts, which is why it partially reversed the order.

The panel affirmed the cross-appeal by AV Homes and Avatar Properties and did not go into detail on that account, according to an opinion filed Feb. 21.

Norman Gundel, William Mann and Brenda Taylor filed suit against the defendants for violations of the Florida Homeowners' Association Act (HOA Act) and the Florida Deceptive and Unfair Trade Practices Act (FDUTPA). The residents filed an amended motion for class certification in 2018 and the lower court certified a narrow class in only four of the claims made in the complaint, according to the opinion.

The panel found that while it was appropriate for the lower court to limit the class to current homeowners for three of the counts, it was not necessary for the fourth one.

On Count VIII, which sought damages based on a violation of section 720.308 of the HOA Act, the three-judge panel found that the class should also involve former homeowners.

The case was partially reversed and remanded for further proceedings.