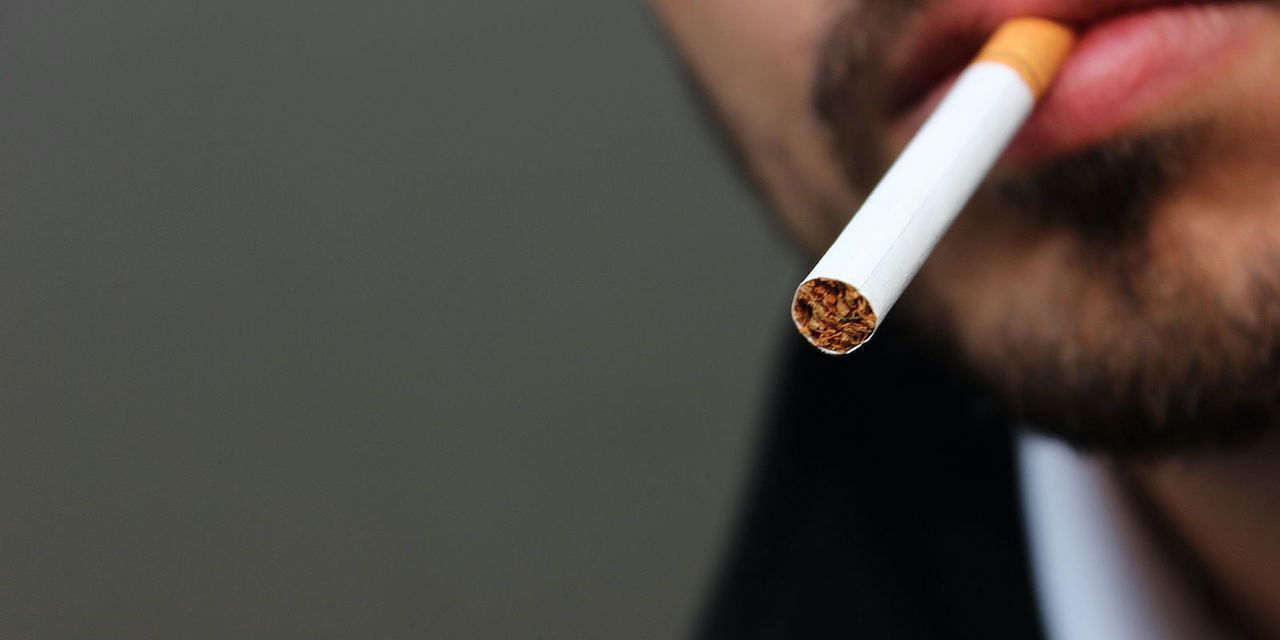 WEST PALM BEACH — A three-judge panel found that a lower court rightfully denied a motion in a case against a tobacco company for cigarette advertising.

RJR argued that in refusing to give a requested instruction, the trial court made an error, however the appellate court disagreed.

Jacqueline P. Burgess' deceased husband, Johnny Burgess, began smoking at the age of 14, had very little formal education and could not read. In 1953, the Burgesses were married and Johnny Burgess switched from Pall Mall cigarettes to Winston filtered cigarettes because he believed since they were filtered, they were safer.

Johnny Burgess saw Winston cigarettes advertised on The Flinstones in the 1960s, where the filter was discussed in the advertisement. In the 1970s, Johnny Burgess made many attempts to quit smoking, but because he did not know anything about nicotine addiction, he struggled to stop and it was not until 1982 when he finally quit smoking for good, according to the opinion.

Johnny Burgess was diagnosed with lung cancer in 1993 and died that year. Jacqueline Burgess then filed a suit against RJR for the advertising of its cigarettes. During the trial, RJR moved for a directed verdict on claims of fraudulent concealment and conspiracy, but the trial court reserved ruling on the motion.

The jury assessed 20% of the fault on Johnny Burgess and that RJR was liable on the concealment and conspiracy claims. The jury awarded $3 million in compensatory damages, according to the opinion.

RJR then sought a new trial or a renewed motion for a directed verdict, which the court denied. RJR then appealed.

The panel found that the trial court properly denied the motion for a directed verdict and that Johnny Burgess did not need to prove that he had relied on any specific statements from RJR because the evidence found that the entire tobacco industry had delivered "a fraudulent message" to all smokers.