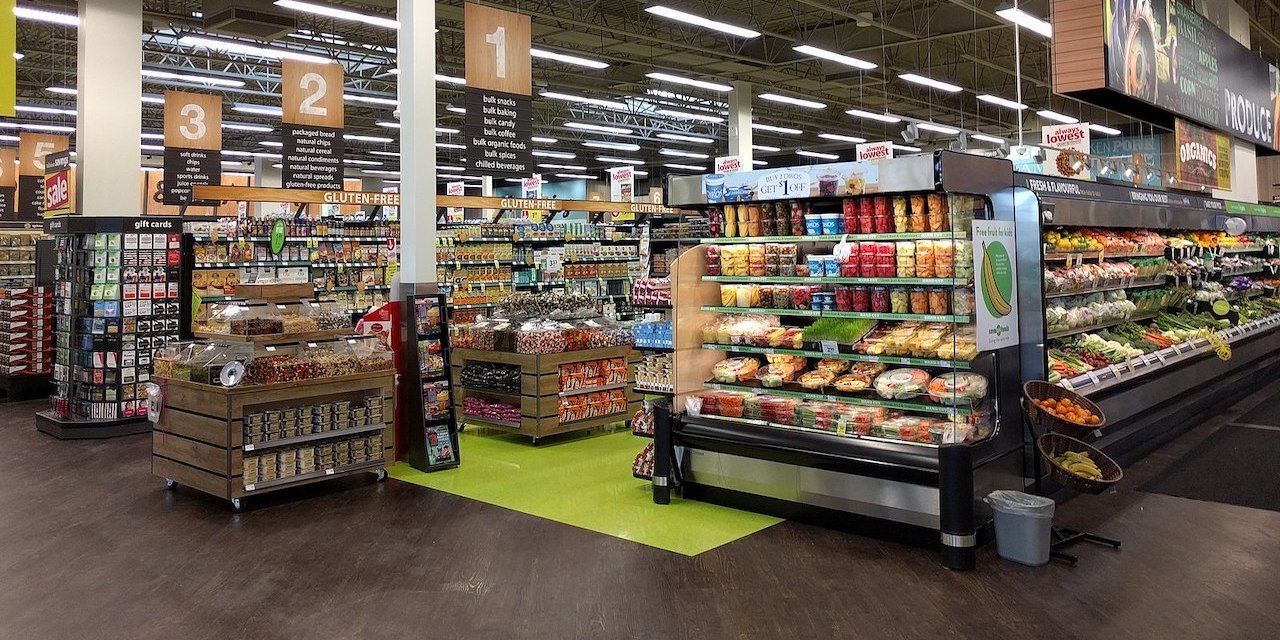 MIAMI — A three-judge panel found that a lower court exceeded its authority when it disregarded testimony in a case against Ryta Food Corp.

Miller wrote that the affidavit of Mae Robinson, the sister of Rose M. Williams, was improperly disregarded by the lower court in a case against Ryta Food Corp. for injuries Williams sustained when she slipped in a puddle of water in the grocery store.

"The remaining facts adduced within the affidavit, along with the other record evidence, construed in the light most favorable to Williams, established that the pool of water accumulated as the result of a slow and steady drip originating from the cooler," Miller wrote. "Because the puddle was arguably both expansive and subject to detectable foot traffic preceding the fall, a factual issue as to constructive notice precluded the entry of summary judgment."

The panel found that the lower court should not have negated Robinson's affidavit, which the grocery store claimed repudiated her prior testimony. Williams filed a motion for a rehearing and provided expert testimony that stated Ryta had failed to maintain its refrigeration system, but that was also denied. Williams then appealed to the appellate court.

Robinson stated in her deposition, in which she was only asked two questions: where the puddle originated and what color the puddle was. She was not asked the shape or length of the puddle, nor was she asked if there were footprints or any other markings around the puddle.

In her deposition, she declined to impute where the puddle for sure came from, and she answered she believed the liquid was clear, according to the opinion. In her affidavit she noted that she observed footprints traversing through the puddle and that it was a very long puddle of water.

The court found that the trial court erred in granting summary judgment to Ryta Food. The court reversed and remanded the case for further proceedings.