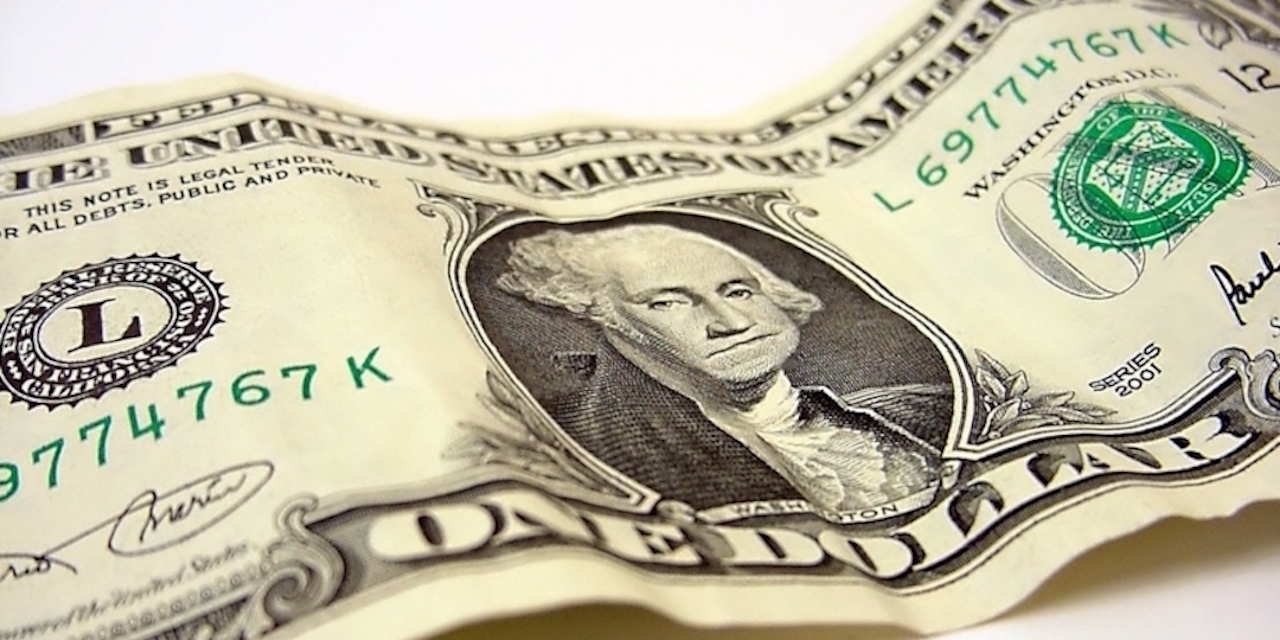 TAMPA — A Florida appeals court has reversed the order of an administrative law judge, and found the $50,000 limitation on attorney's fees in a consolidated rule challenge must be applied to each petitioner, not to the group as one.

According to the Second District Court of Appeal ruling, Tampa Bay Downs, Inc. and TBDG Acquisition, LLC appealed the final order of an administrative law judge (ALJ) determining their entitlement to attorney fees and costs from proceedings on their rule challenge. They argued that after their proceedings were combined with those filed by other parties, the administrative law judge shouldn't have applied the statutory attorney's fee limitation to all the petitioners.

Tampa Bay Downs and TBDG filed a case that challenged the Department of Business and Professional Regulation's proposed repeal of the state's Rules of Administrative Procedure in 2016. Their complaint was combined with seven others, but the merged effort ultimately won the case.

The administrative law judge issued a partial order which stated in cases like this one where there's a group of petitioners acting together toward the same goal, the total award is limited to $50,000. The final order issued that amount plus costs to the group collectively, not individually. They then filed two separate appeals, which questioned when separate rule challenge proceedings are combined if the cap on attorney's fees applies to the group as a whole, or to each separate petitioner.

The Appeals Court ultimately found that limitation on attorney's fees could not be given to the group as a whole, but to each individual petitioner. It reversed the previous order made by the administrative law judge.