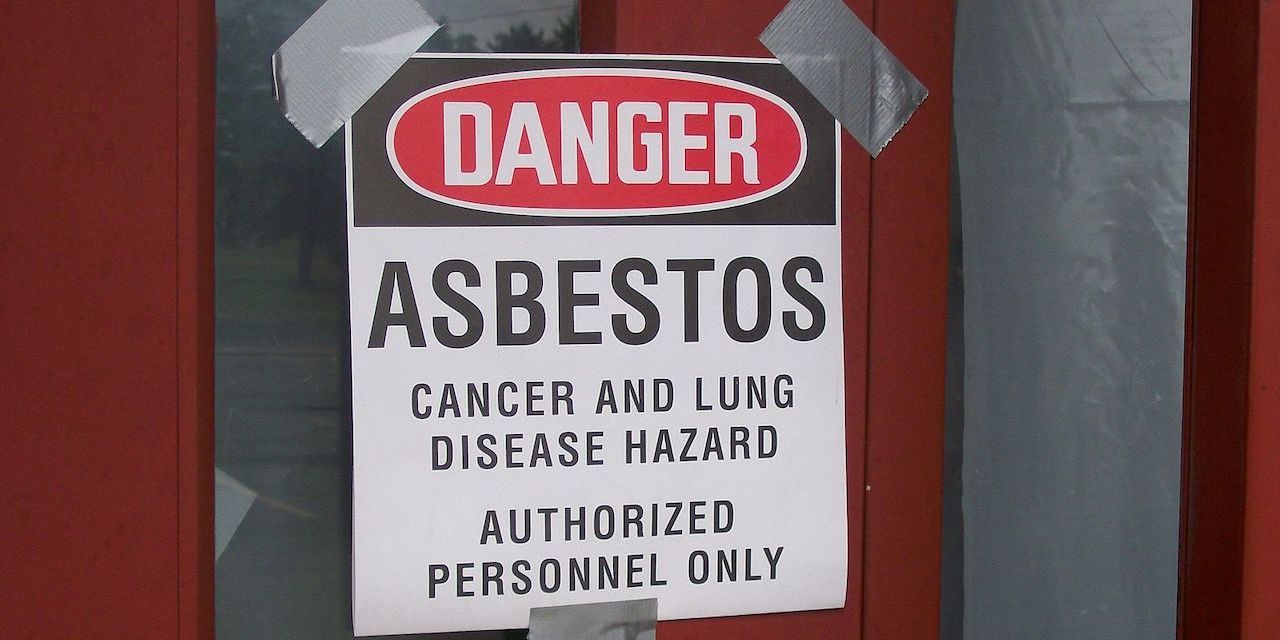 MIAMI — A three-judge panel has ruled that Union Carbide needs a new trial in a suit alleging exposure to asbestos.

Judges Vance E. Salter, Norma S. Lindsey and Eric William Hendon found that of the three errors Union Carbide cited in its appeal, it agreed with two of them. Salter authored the Feb. 26 opinion.

A final judgment was entered in the case and a jury verdict found in favor of Paula Font, the personal representative of the estate of Luis Torres, who was her late father. Torres died from exposure to asbestos-containing materials that were manufactured by Union Carbide, according to the opinion.

Union Carbide argued that the trial court was wrong to deny a motion for judgment as a matter of law on causation.

"We reject Union Carbide’s argument on this point, as Ms. Font’s evidence, including the presentation of her expert witnesses, Dr. Brody and Dr. Finkelstein, provided competent, substantial evidence sufficient to support a prima facie case and the denial of Union Carbide’s motion for a judgment as a matter of law," Salter wrote.

Union Carbide also argued that the trial court abused its discretion by excluding evidence from several affidavits made only 15 days before he died that supported claims of asbestos exposure from other entities, according to the opinion.

The defendant argued that the affidavits represent Torres' own claim that he'd been exposed by other parties.

"They are directly relevant to Union Carbide’s claims that non-parties were responsible, whether entirely or in part, for Mr. Torres’s cumulative exposure and his contraction of mesothelioma," Salter wrote.

In its third point, Union Carbide believed that the trial court's decision not to allow a particular term on jury instructions was wrong and that the specific language was significant.

The court found that Union Carbide was correct because it requested the language so that jurors would understand how important "reasonable reliance" was when it involved an intermediary manufacturer regarding the defendant's duty to warn.

The reversal of the final judgment is warranted because of the final two errors Union Carbide argued in its appeal.

The court ordered a new trial in the case and reversed the final judgment.