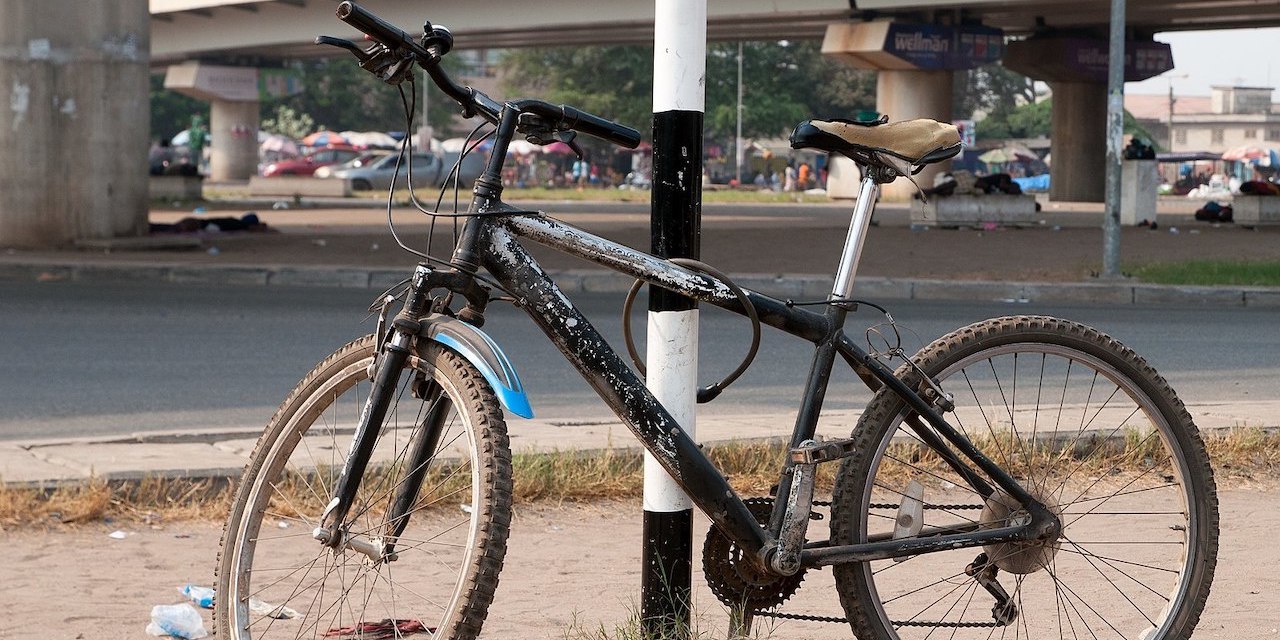 PALM BEACH – Recent reports claim that the Palm Beach County Sheriff's Department is paying lobbyists nearly $400 an hour in order to minimize a legal payout to an unarmed man who suffered paralysis after being shot by a deputy in 2013.

The lobbying team, which has allegedly already been paid hundreds of thousands of dollars, turned up crimes in the plaintiff's past to get an award approved by a federal jury reduced.

“Dashcam footage showed Lin opening fire four seconds after Stephens got off his bike,” according to the South Florida Sun-Sentinel. “The jury deemed it to be excessive force. Now, Stephens is fighting in the Legislature to get the payout his attorneys say is needed for a lifetime of medical care and to send a message that police brutality won’t be tolerated.”

According to case records, the Palm Beach Sheriff’s Office has spent over $150,000 in lobbyist fees as well as $500,000 in legal fees and costs on the case.

The Florida Record reached out to the Palm Beach Sheriff’s Department for further comment. Shareholder and lobbyist George Levesque issued a statement on behalf of Sheriff Ric Bradashaw and the department.

“It is common for local governments to have counsel represent them in a contested claim bill process. We were retained to represent the Sheriff in the Special Master hearing, a quasi-judicial process whereby the legislature evaluates the merits of claims that are submitted for its consideration. On February 15, 2019 the Special Master for the Florida House of Representatives sent correspondence to PBCSO’s trial counsel outlining that and requiring the PBCSO’s participation," he said.

Levesque said the investigative report by State Attorney Dave Aronberg that found Lin’s actions justified and that a vial of crack cocaine found at the scene are examples of evidence before the Legislature that were not before the jury.

“While Sheriff Bradshaw believes his deputy’s use of force was justified, a conclusion that was affirmed by State Attorney Aronberg in his report, he is also cognizant of Mr. Stephens' significant injuries. We continue to defend the actions of Deputy Lin, but are also acting in good faith to reach a resolution to the legislative process that would see to Mr. Stephens’ needs," he said.

Want to get notified whenever we write about Palm Beach County Sheriff's Office ?

Sign-up Next time we write about Palm Beach County Sheriff's Office, we'll email you a link to the story. You may edit your settings or unsubscribe at any time.