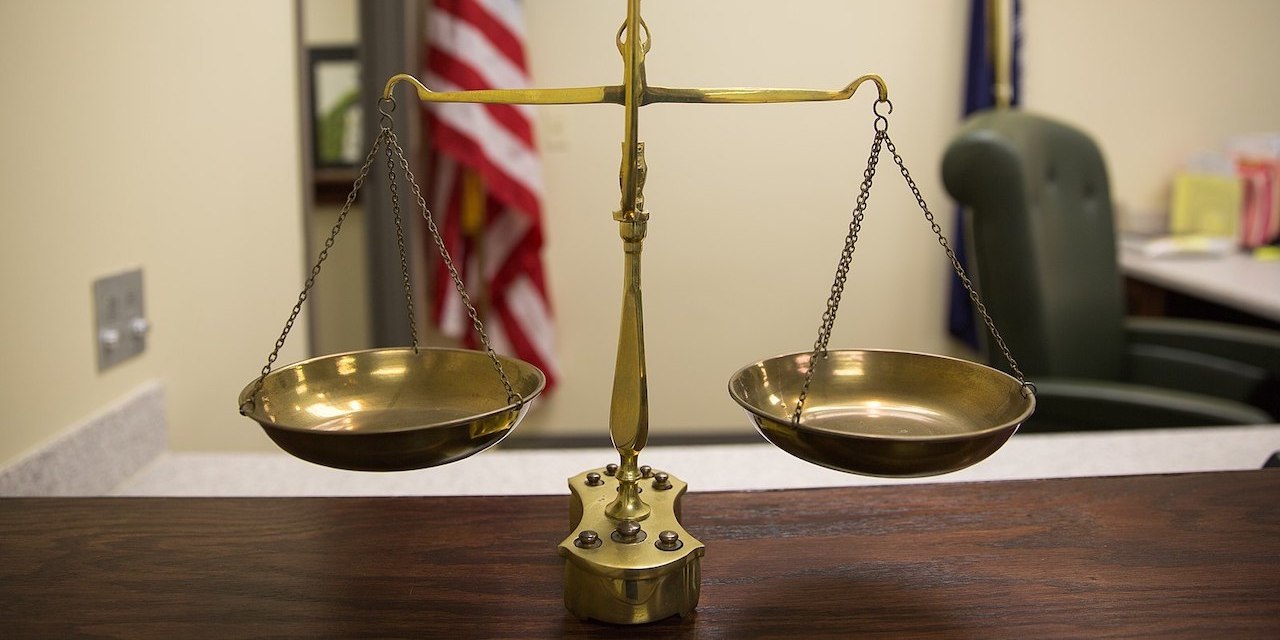 TALLAHASSEE — Winter Haven attorney Sonya Charmaine Davis was admonished earlier this month following a Florida Supreme Court order over allegations of mishandling how she was supposed to replace counsel in a divorce matter, according to a recent announcement by The Florida Bar.

"Davis, who was hired to replace the counsel of record in a client's pending dissolution of marriage, sent a joint motion for substitution of counsel to the counsel of record, who declined to sign the motion without a hearing," the state bar said in its Feb. 27 announcement of the discipline and the Supreme Court's order. "After three months Davis had not followed through, so the client terminated Davis’ representation.”

Davis also allegedly failed to respond to state bar's written inquiries, according to the announcement.

In its single-page order issued Feb. 13, the Supreme Court approved the uncontested referee's report filed in the matter before admonishing Davis and ordering her to pay a little more than $2,115 in costs.

Florida court orders are not final until time to file a rehearing motion expires. Filing such a motion does not alter the effective date of Davis's admonishment.

The client had hired Davis to replace another attorney as counsel of record in the client's then pending dissolution of marriage, according to the consent judgment.

Davis did not further pursue the substitution but maintained "that during this period she began drafting documents related to the dissolution in preparation of her substitution as counsel," the consent judgment said.