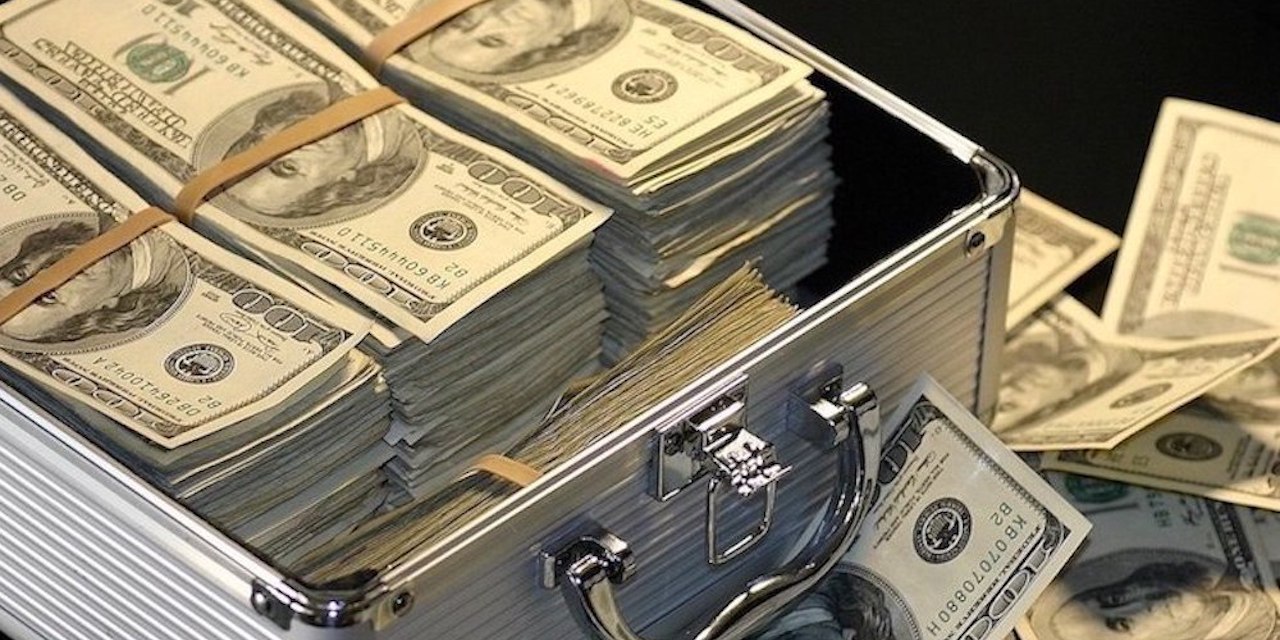 A Florida court has ruled in favor of a Puerto Rican attorney who challenged a nearly $10 million arbitration award that went against him.

UBS Financial Services initiated the arbitration proceeding with David Efron to recover money that had been released to Efron, but later was awarded to his ex-wife in a divorce proceeding, according to media reports.

Eleven days before the April 2019 arbitration hearing, Efron’s attorney withdrew from the case, citing “irreconcilable differences,” according to the ruling by Florida’s Third District Court of Appeal.

Efron requested a 60-day delay of the hearing to give him time to find another lawyer, but the arbitration panel denied the request without comment. It was Efron’s second request for a delay in the arbitration hearing. In February 2019, he asked for a delay because he was lead attorney in a medical malpractice case that was going to trial. That trial had been delayed by a hurricane that hit Puerto Rico in the fall of 2017 and the rescheduled date conflicted with the arbitration hearing, Efron said.

“It was later established by an affidavit filed by UBS that both matters had, in fact, been scheduled months before the hurricane struck the island,” the appeal court said in its ruling.

The arbitration hearing proceeded on schedule, hearing two witnesses – although Efron did not appear – and admitting 41 exhibits. The panel then awarded $9.7 million to UBS.

Efron asked a circuit court judge to vacate the award on the grounds that the arbitration panel improperly denied his motion for postponement of the hearing. The circuit judge denied Efron’s motion and entered a final judgment for $9.7 million plus prejudgment interest.

The appeal court reversed the circuit court ruling and remanded the case, citing the “denial of the motion to postpone here without a reasonable basis.”