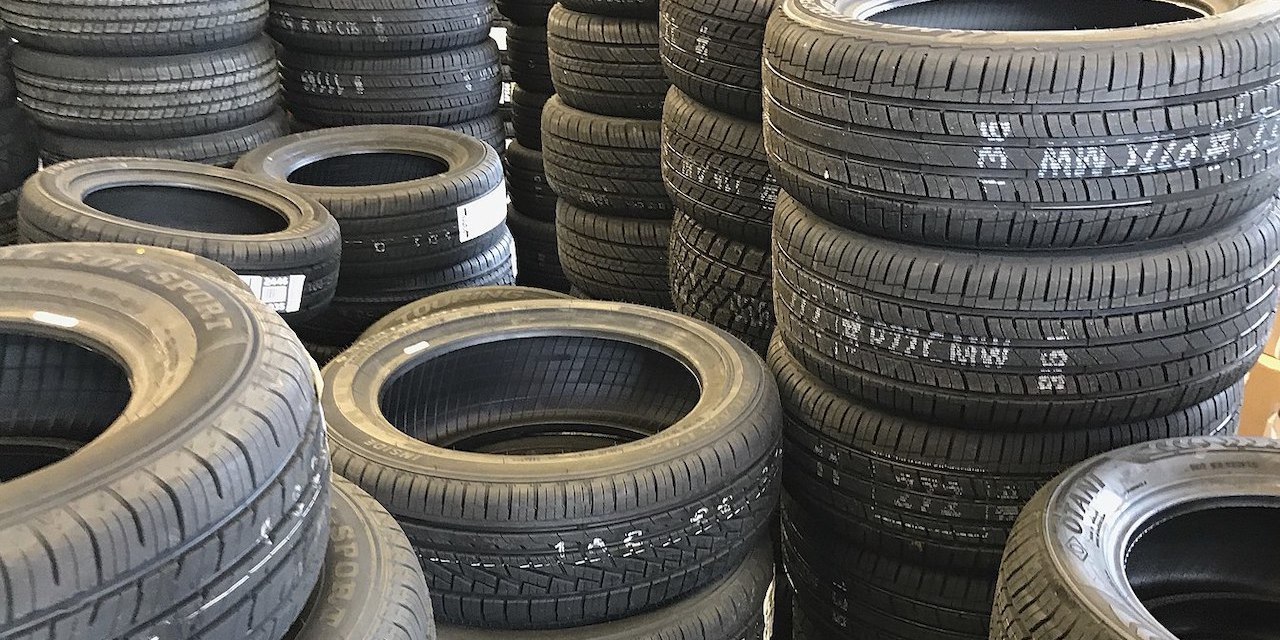 A Florida federal court partially granted and denied an auto service center company’s motion to dismiss a class action complaint against it.

The U.S. District Court for the Southern District of Florida issued a 26-page order on Jan. 28, dismissing two claims presented in the lawsuit brought by Bruce Exum, Jr., Emilie Palmer and their purported class members against National Tire and Battery (NTB), but keeping the rest of the complaint alive.

According to the order, the court tossed the plaintiffs’ allegation of a violation of the Florida Deceptive and Unfair Trade Practices Act and assertion of injunctive relief.

Exum and Palmer, who reside in Virginia, sued NTB for failing to provide either of them with a tire registration form or transmit their registration form to the tire manufacturers when they purchased tires from the defendant last year.

“This class action seeks monetary damages, restitution, injunctive and declaratory relief from Defendants arising from its willful failure to register or otherwise provide federally required tire-registration forms to Class Members who purchased tires from Defendants,” the original complaint, which was filed on Jan. 29, 2019, states.

The respondents’ main argument is that the customers “lack standing to assert claims against them concerning the defendants’ noncompliance with tire registration requirements,” the order states. The companies argued that “violations of the Safety Act do not give rise to private causes of action” and “the plaintiffs have failed to allege ‘actual, tangible harm’ resulting from Defendants’ alleged noncompliance.”

The court concluded that the plaintiffs’ FDUTPA argument lacks standing.

“Because the Complaint is devoid of any allegations that Defendants engaged in unfair or deceptive practices against Plaintiffs in the State of Florida, Plaintiffs’ FDUPTA claim must be dismissed,” U.S. District Magistrate Judge William Matthewman wrote in the ruling.

The court struck down the plaintiff’s injunctive relief claim, declaring not a separate cause action.