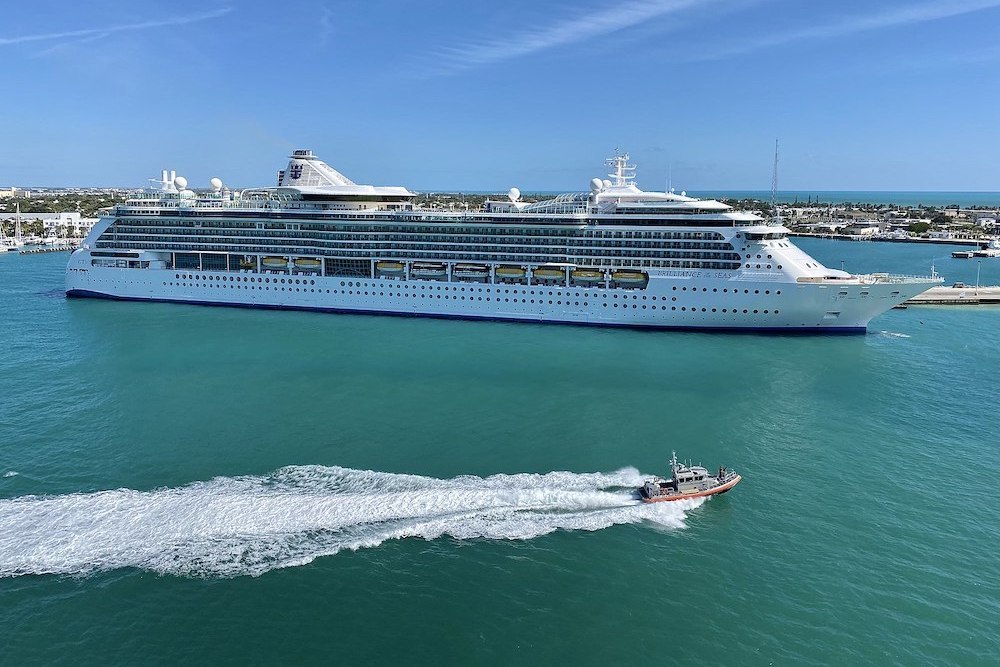 MIAMI — A woman's claim against a cruise line that she suffered a shoulder injury during an iFly activity in 2017 is moving closer to its spring trial date following a federal judge's ruling earlier this month.

"Defendant argues that plaintiff fails to establish that it was on notice of the alleged risk-creating condition," Gayles' order said. "The Court disagrees."

Jury trial in the case is scheduled to begin April 6.

Taylor claims to have suffered a dislocated shoulder during a Ripcord by iFly activity aboard Royal Caribbean's "Anthem of the Seas" in October 2017.

Anthem of the Seas is registered in Nassau, Bahamas and had her maiden voyage in April 2015, according to information on Royal Caribbean's website.

During an iFly, a participating passenger floats, with the assistance of an instructor, in a skydiving position within a large clear tube of recirculating wind, according to Royal Caribbean's undisputed material facts included in Gayles' order.

"To participate, passengers must execute a waiver," Gayles' order said. "The Anthem of the Seas' iFly area displays various warnings, including that the iFly is an 'extreme' activity and that participants must disclose prior medical conditions before participating."

Taylor signed a waiver and watched an instructional video before participating in the iFly, according to the order.

Video footage of Taylor's participation in the iFly shows an instructor holding Taylor's left arm "at various times during the flight," the order said.

Taylor was later treated in the ship's medical facility for a shoulder dislocation.

Taylor filed suit against Royal Caribbean in October of the following year claiming negligence and vicarious liability, alleging that the instructor "pulled her arm with unnecessary force during her iFly activity," the order said.

The instructor is not a named defendant in the case.

In its motion for summary judgment, Royal Caribbean argued, among other things, that danger inherent in the iFly "was open and obvious" and that Taylor cannot prove that her injury was caused by the instructor pulling on her arm.

Gayles' order cites three prior incidents in which passengers reported shoulder injuries during Royal Caribbean iFly activities, though those passengers did not pursue litigation.

"The Court finds that the incidents are substantially similar to the conditions surrounding plaintiff's injury," the order said. "Indeed, each of these incidents involved the same iFly activity and the passengers all had an instructor. This is enough to create a genuine issue of material fact as to whether defendant had constructive notice of the risk-creating condition."