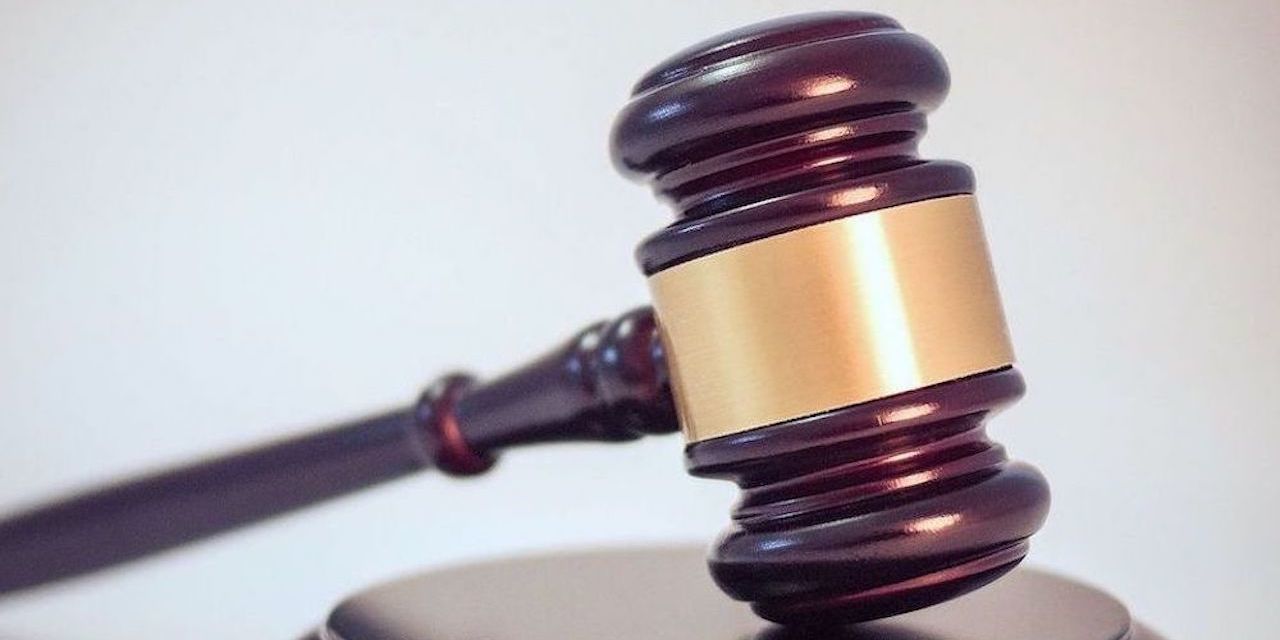 A federal judge in Tampa has denied a motion for summary judgment by the McKesson Corporation, in a civil rights case brought by a longtime employee.

In the five-count suit, the plaintiff alleges sexual discrimination and retaliation on the part of her employer.

The plaintiff, who started as a sales representative with the company in 1994, initially filed complaints with the EEOC and state court. The state court case was removed to federal court in October 2017.

The plaintiff alleges the defendants denied her compensation and commissions on the accounts.

In December 2015, for example, “Plaintiff alleges that she cultivated a new customer and developed a purchase order for about $40,000. But after the order was complete, her manager assigned the account to another representative and instructed Plaintiff to turn over all her work. The account was eventually returned to Plaintiff, but she did not receive the commission for the initial sale.”

Among the company’s arguments for summary judgment, “defendants argue that Plaintiff is merely questioning Defendants’ business judgment and that she cannot establish a claim of gender discrimination or retaliation,” Jung wrote.

“First there remain genuine issues of material fact that require submission to a factfinder. Second, the Court finds that Plaintiff met the necessary procedural requirements to file her lawsuit. Third, the Court declines to strike Plaintiff’s affidavit as a sham, but grants the Defendants leave to depose Plaintiff with regard to [a sales account].”

Want to get notified whenever we write about United States District Court ?

Sign-up Next time we write about United States District Court, we'll email you a link to the story. You may edit your settings or unsubscribe at any time.