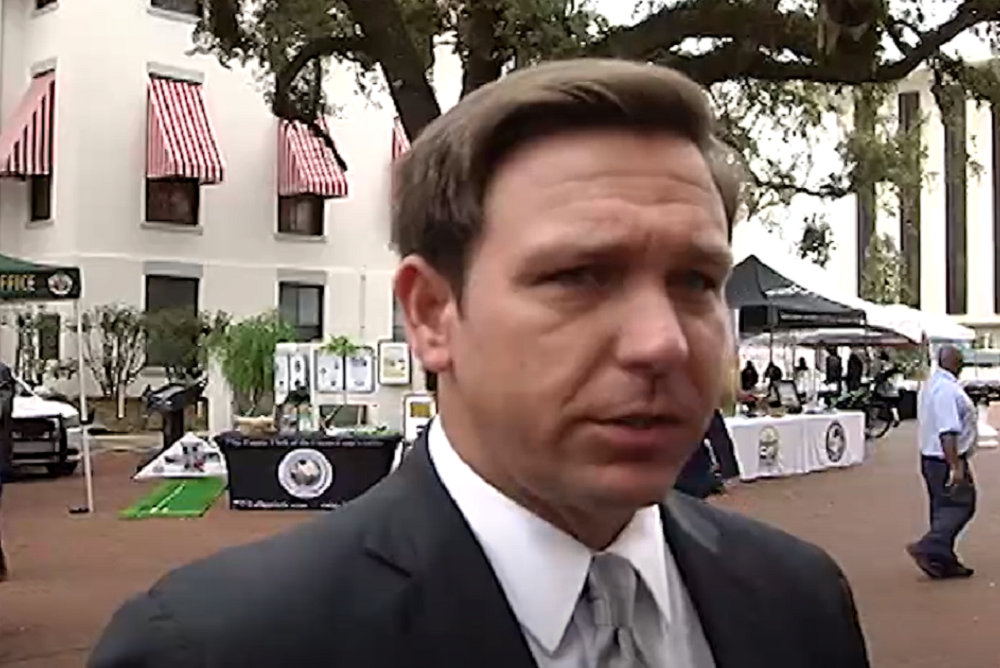 A federal appeals panel on Wednesday struck down a Florida law requiring that felons who want to re-establish their voting rights under Amendment 4 pay all imposed fines, restitution and fees.

A three-judge panel of the U.S. Court of Appeals for the 11th Circuit affirmed a ruling by the U.S. District Court for the Northern District of Florida in October of last year. The lower court issued a preliminary injunction stating that the plaintiffs in the case could register and vote provided they showed they were unable to pay what are termed legal financial obligations (LFOs).

The Florida Governor’s Office now vows to appeal the ruling, which examined the language of both Senate Bill 7066 and the November 2018 constitutional amendment.

“We disagree with the ruling,” communications director Helen Ferre told the Florida Record in an email. “We are going to seek en banc review by the full court.”

Gov. Ron DeSantis made a similar statement during remarks with the news media in Florida on Thursday. He also signaled that the issue might go all the way to the U.S. Supreme Court.

“Because this is the first time any court has held something like this – that you could not condition re-enfranchisement of a felon on, say, payment of restitution for a victim – that would be something where if the 11th Circuit concurred with the panel, it clearly would be accepted by the U.S. Supreme Court,” DeSantis told reporters.

The 11th Circuit panel based its conclusion about LFOs imposed during sentencing on the Equal Protection Clause of the U.S. Constitution.

“Because the LFO requirement punishes those who cannot pay more harshly than those who can – and does so by continuing to deny them access to the ballot box – Supreme Court precedent leads us to apply heightened scrutiny in asking whether the requirement violates the Equal Protection Clause of the 14th Amendment as applied to these plaintiffs,” the decision states.

Based on this standard, the panel affirmed the preliminary injunction entered by the lower court.

If the panel’s decision stands, an estimated 1.4 million Floridians who were convicted of felonies could see their voting rights restored. Amendment 4, which was approved by state voters in November of 2018, does not apply to murder and sexual crimes.

The Southern Poverty Law Center, which is involved in the current litigation, characterized the effort to mandate payment of LFOs as a modern-day poll tax.

“The 11th Circuit … affirmed what we knew all along: The right of our clients, Rosemary McCloy and Sheila Singleton, cannot be conditioned on their wealth,” Nancy Abudu, the center’s deputy legal director, said in a prepared statement. “Rosemary and Sheila are eager to participate in the 2020 primary election next month and cast their votes alongside their family and neighbors.”