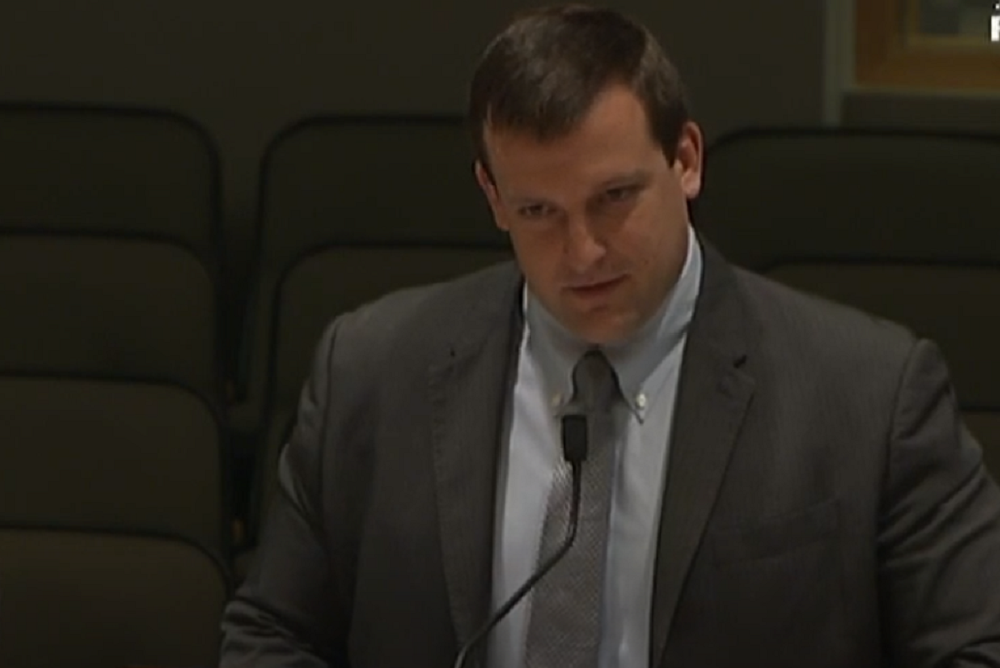 Rep. Mike Beltran has sponsored legislation to rein in the use of attorney fee multipliers.

Legislation to curb excessive attorney fees charged in property insurance claims passed the Florida House Commerce Committee on a 16-7 vote, setting up a floor vote on the reform measure.

House Bill 7071, sponsored by Rep. Mike Beltran (R-Valrico), aims to hold down insurance premium costs and limit judges from applying what’s called a contingency risk multiplier when determining attorney’s fees. A court can mandate that one party in a claim pay the other side’s attorney fees, leading some attorneys to receive up to 30 times the value of the original claim.

But the legislation aims to limit the application of multipliers to only very unusual instances.

“It limits the use of the contingency risk multiplier to extreme and rare circumstances,” Amanda Bevis, spokeswoman for Floridians for Lawsuit Reform, told the Florida Record.

A companion bill, SB 914, sponsored by Sen. Jeff Brandes (R-St. Petersburg), is also advancing in the legislature, having passed the Senate Judiciary Committee earlier this month.

Floridians for Lawsuit Reform commissioned a recent survey to gauge how Floridians view attorney fees and their effects on property insurance premiums. The poll conducted by The Tyson Group found that 87 percent of respondents were concerned about the state’s current multiplier fee arrangements, with three-quarters of those polled agreeing that limiting attorney fees would benefit homeowners.

About the same percentage backed efforts in the legislature to deal with the issue and agreed that rising attorney fees in property insurance claims make it more expensive to purchase a home in the state.

The tort-reform group also reported that property insurance rates could increase to 10 times the current amount over the next decade due to rising numbers of lawsuits and the assessment of spiraling attorney fees. HB 7071 emphasizes what’s called the “lodestar approach,” which is defined as multiplying a reasonable number of hours a lawyer would spend on the claim, multiplied by a reasonable hourly rate.

In addition, several Florida insurers currently face issues that may affect their financial solvency, according to Floridians for Lawsuit Reform. In turn, hundreds of thousands of homeowners may have to seek insurance alternatives, including the state-run Citizens Property Insurance Corp., the group reports

Opponents of the reforms argue that passage may make it more difficult for citizens to hire an attorney to settle legitimate disputes with insurers.