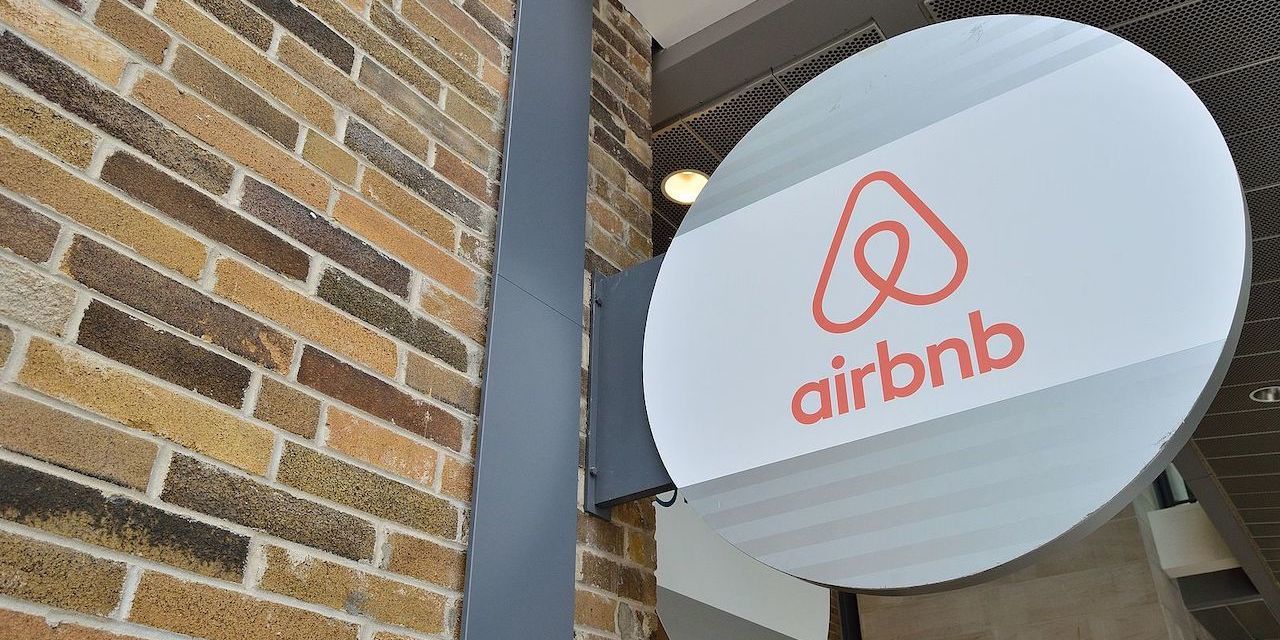 ORLANDO – The University of Central Florida (UCF) released a new report that shows vacation rentals to be a multi-million industry in the state, but it comes amid lawsuits over short-term rentals.

According to a report in the St. Augustine Historic City News, Tracy Upchurch, the mayor of St. Augustine, and City Attorney Isabelle Lopez were warned that should the city attempt to place a weekly minimum rental requirement on short-term rentals, they could violate state law and open themselves up to a lawsuit.

“We urge you to consider an approach that would avoid legal liability and foster the spirit of hospitality and respect for the rights of homeowners, while focusing on protecting clean and safe neighborhoods,” Christina Sandefur, executive vice president of the Scharf-Norton Center for Constitutional Litigation wrote St. Augustine officials in a January letter.

Sandefur recommended the city concentrate on going after nuisance creators and not punish innocent renters, according to the Historic News report.

Short-term rentals include Airbnb, an online marketplace allowing the owner of a home to rent out the entire home or spare rooms to visitors. The proliferation of such short-term rentals in recent years has led to disputes between property owners in neighborhoods who complain about the traffic and noise created by the rentals, versus renters who want to make income.

The Miami Herald reported that a Dade County circuit judge struck down Miami Beach's law fining homeowners for allegedly renting their homes illegally to Airbnb. The city’s fines are the most expensive in the country for illegal short-term rentals. City officials vowed to appeal.

A similar lawsuit in Daytona Beach pits 22 property owners against the city claiming that the city illegally made changes to its short-term rental rules three years ago.

However, the UCF report released this week shows that property rentals have a substantial impact on Florida’s economy.

“Our research confirms that Florida’s lodging industry for vacations, beyond traditional hotels and resorts, which include rentals like houses, apartments and condos, boosts the economy significantly. Renters remain in the state longer, some up to 30 days, and spend more money, on average $1,000 per person,” Robertico Croes, associate dean of research at UCF Rosen College, told UCF Today. “These long-term stays also provide more than 100,000 jobs for people supporting the vacation rental businesses.”

A media relations director for the Florida Realtors Association declined comment on how the UCF report might impact litigation involving short-term rentals.

However, Florida Realtors President Barry Grooms said in a Florida Politics interview the numbers from the UCF report are staggering.

“I truly hope policymakers and stakeholders consider this information as they deliberate on measures that could impact the industry,” he said.

The report was commissioned by Florida Realtors and conducted in partnership with the Florida Vacation Rental Management Association.

Want to get notified whenever we write about Florida Realtors ?

Sign-up Next time we write about Florida Realtors, we'll email you a link to the story. You may edit your settings or unsubscribe at any time.