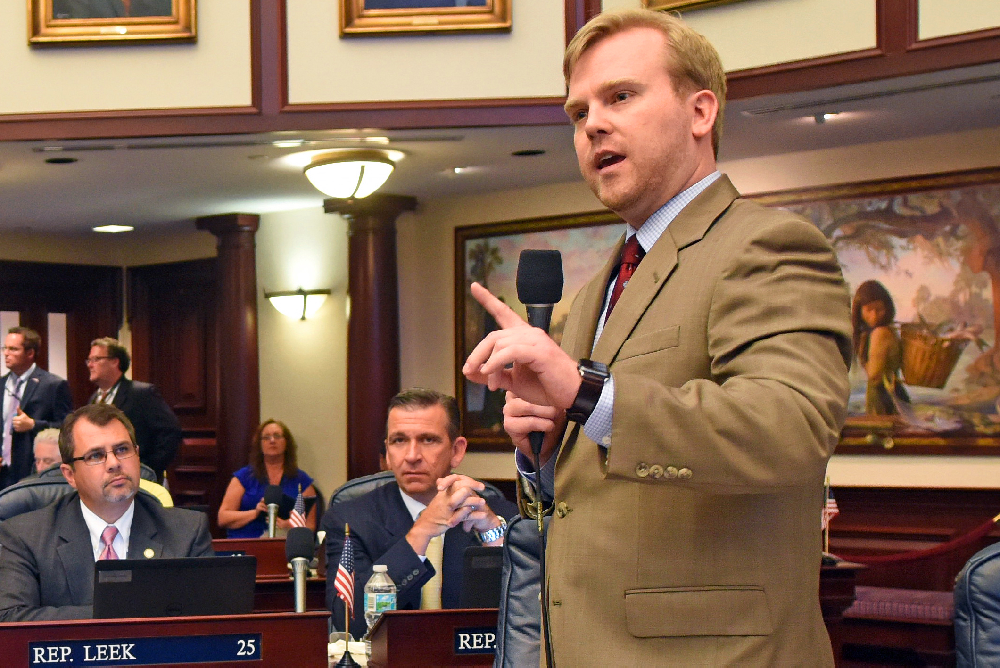 A bill advancing in the state legislature would stifle local governments’ ability to settle land-use disputes with property owners, leading to a rise in civil litigation and additional financial burdens for local taxpayers, opponents say.

House Bill 519, sponsored by Rep. James Grant (R-Tampa), is now awaiting a vote on the House floor. The bill would confer more legal options to property owners whose lands are the subject of local government development restrictions, but groups such as the Florida League of Cities predict legal complications if the bill becomes law.

“I think if this were to pass, everything would get litigated to the bitter end,” David Cruz, legislative counsel for the Florida League of Cities, told the Florida Record.

HB 519 would amend the Bert J. Harris Jr. Private Property Rights Protection Act, a 1995 law that allows property owners to seek relief from local governments when agencies take actions that limit how their land is used or developed but fall short of a "taking." Under the bill, variances granted to one residential property owner could be applied to all “similarly situated properties,” a vague term that could foster more legal disputes, according to Cruz.

“It creates a concept called 'similarly situated' so that whenever a local government settled a claim on a residential property, the terms of the settlement agreement, if it includes a variance to the regulation in question, would automatically be applied to similarly situated properties under that House bill," he said.

The bill would also allow for the consideration of business damages in such claims and would give only the property owner – not the local government agency – a means to recover attorney fees. That provision would incentivize private attorneys to file more of these types of cases in order to recover those fees, according to Cruz.

“It's almost turning it into a class action-type lawsuit,” he said. “And at that, it's an undefined class because we really don't know the full amount of property owners who would argue that they are similarly situated.”

Indeed, the league has dubbed the bill the “lawyer relief act.”

The bill is expected to pass the House, Cruz said, but a similar bill in the Senate, SB 1766, has been amended to address many of the league’s concerns, though the league remains opposed to both bills. The big question is how those two bills, if passed in their respective houses, would be assembled into a compromise bill, he said.

Want to get notified whenever we write about Florida League of Cities ?

Sign-up Next time we write about Florida League of Cities, we'll email you a link to the story. You may edit your settings or unsubscribe at any time.