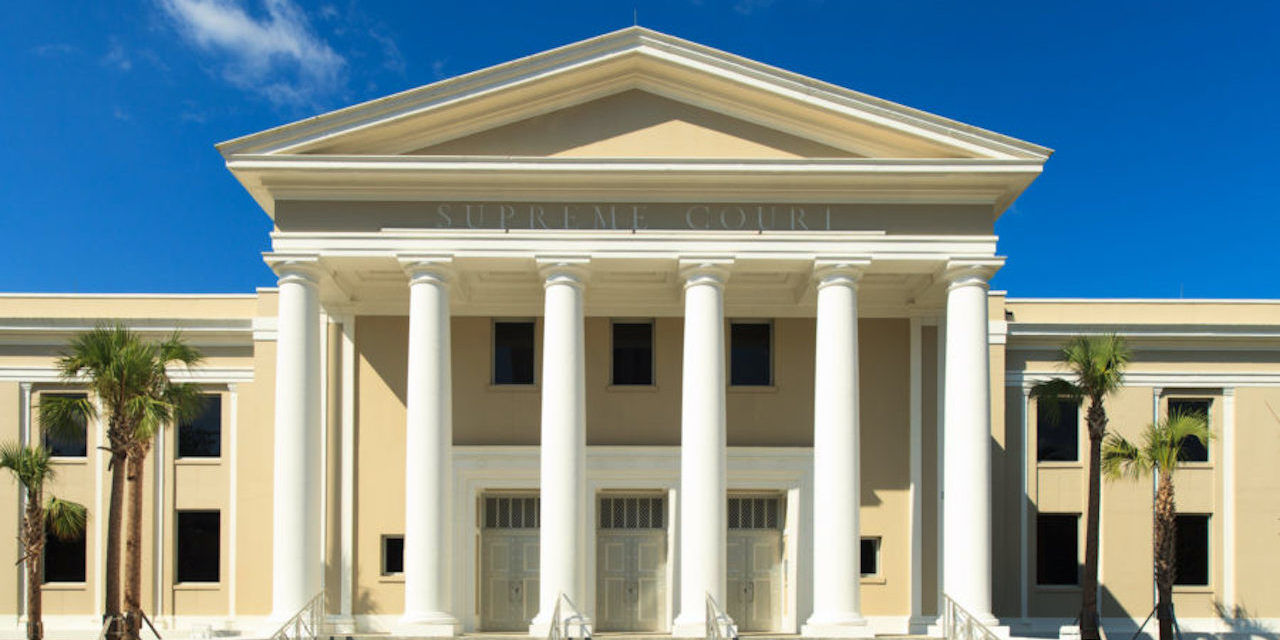 TALLAHASSEE — Longtime Milton attorney Randall Albert Werre has been suspended for the second time in less than a year, this time following a Dec. 4 Florida Supreme Court order for allegedly mishandling two bankruptcy cases, according to a recent announcement by The Florida Bar.

"Werre failed to diligently pursue a client's bankruptcy case by failing to file a notice of appearance, missing the 341 creditors' meeting, and having no contact with the client or her family lawyer after his initial consultation," the state bar said in its Jan. 31 announcement of the discipline and the Supreme Court's order. "In another case regarding a client's bankruptcy petition relating to garnishment for credit card debt, the client was unable to communicate with Werre for over a year and Werre filed the bankruptcy petition one year late."

In its two-page order, the Supreme Court approved in part the referee's report filed in the matter, in which the referee recommended Werre be suspended for 91 days and be required to attend the state bar's ethics school before applying for reinstatement.

Instead, the high court suspended Werre for one year, to run consecutive to Werre's ongoing year of suspension handed down last fall. The high court also required Werre to attend the state bar's ethics school before applying for reinstatement

The court also ordered Werre to pay almost $1,977 in costs.

Florida court orders are not final until time to file a rehearing motion expires. Filing such a motion does not alter the effective date of Werre's suspension.

Werre was admitted to the bar in Florida on May 24, 1984, according to his profile on the state bar website.

In October, Werre was suspended for a year following a Supreme Court order the previous month over allegations that included not communicating with a bankruptcy client who terminated Werre's legal services and did not return the client's legal documents. That discipline also included allegations stemming from his mishandling of a child's name change and for failing to respond to state bar inquiries.