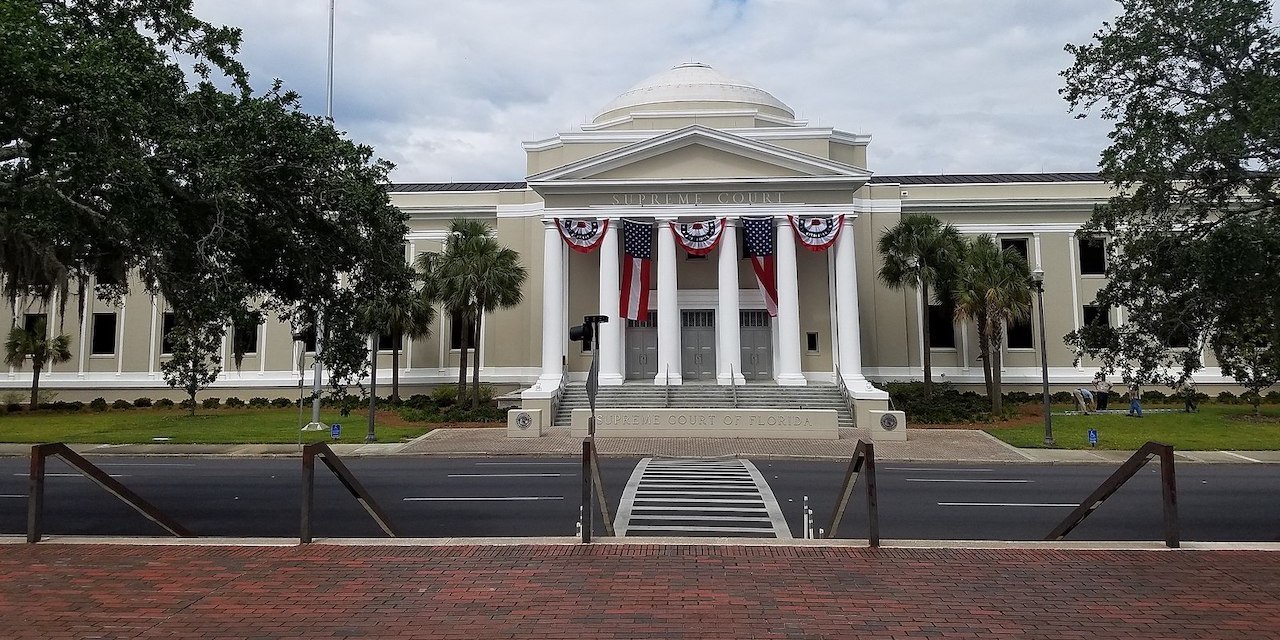 TALLAHASSEE — Longtime Fort Pierce attorney Joseph John Mancini has been suspended following a Dec. 24 Florida Supreme Court order over allegations he mishandled a client's employment claim, according to a recent announcement by The Florida Bar.

"Mancini failed to pursue his client's employment claim, which was dismissed," the state bar said in its Jan. 31 announcement of the discipline and the Supreme Court's order. "Mancini also violated his probation in a previous case."

In its two-page order, the Supreme Court approved the uncontested referee's report filed in the matter before suspending Mancini for 91 days. The court also terminated the probationary period from a reprimand handed down last winter.

The high court also ordered Mancini to pay and ordered him to pay $1,250 in costs.

Mancini's suspension was effective 30 days from the date of the court's order to allow him time to close out his practice and protect his existing clients' interests, according to the high court's order.

Florida court orders are not final until time to file a rehearing motion expires. Filing such a motion does not alter the effective date of Mancini's suspension.

Mancini will have to provide proof of his rehabilitation before he is reinstated, according to the consent judgment reached between Mancini and the state bar.

Mancini was admitted to the bar in Florida on Jan. 19, 1984, according to his profile at the state bar website.

Mancini's suspension came less than a year after he was publicly reprimanded by publication in the Southern Reporter over allegations arising from two cases. In that matter, it was alleged that Mancini "did not diligently handle two cases," according to a state bar announcement in April.

In addition to the reprimand, the Supreme Court also placed Mancini on three years probation.

The reprimand had been Mancini's second in less than seven years. He was publicly reprimanded following a July 2011 state Supreme Court order after he allegedly violated professional conduct rules, including those governing diligence and abuse of the legal process.