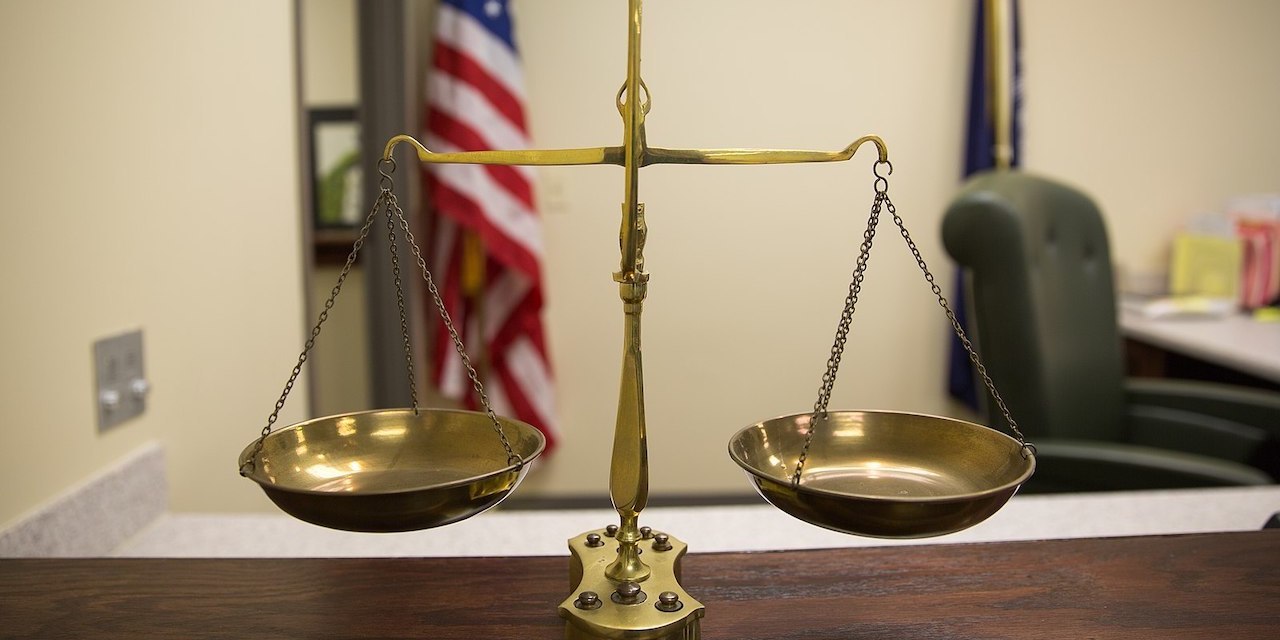 TALLAHASSEE — Fort Lauderdale attorney Jonathan Scott Gunn has been voluntarily and permanently disbarred following Jan. 23 Florida Supreme Court order over allegations he practiced law while disbarred, according to a recent announcement by The Florida Bar.

In its two-page order, the state Supreme Court approved Gunn's uncontested petition for permanent disciplinary revocation, tantamount to disbarment, without leave to seek readmission. Granting the petition served to dismiss all pending disciplinary charges against Gunn.

The court's order was effective immediately.

Florida court orders are not final until time to file a rehearing motion expires. Filing such a motion does not alter the effective date of Gunn's disbarment.

Gunn was admitted to the bar in Florida on Sept. 29, 1993, according to his profile at the state bar website.

Gunn was disbarred with leave to seek readmission after five years following a November 2018 Supreme Court order. That prior discipline was handed down over allegations that he misused trust funds from a personal injury case and failed to respond to a state bar inquiry, according to his petition for disciplinary revocation filed at the time.

Gunn was reciprocally disbarred from practicing in U.S. District Court for Florida's Southern District following an order of disbarment issued by that court in December. That order had been effective immediately.

The more recent allegations against Gunn stemmed from use of his trust account following his 2018 disbarment and after a check drawn on the account was returned for insufficient funds, according to his more recent petition.