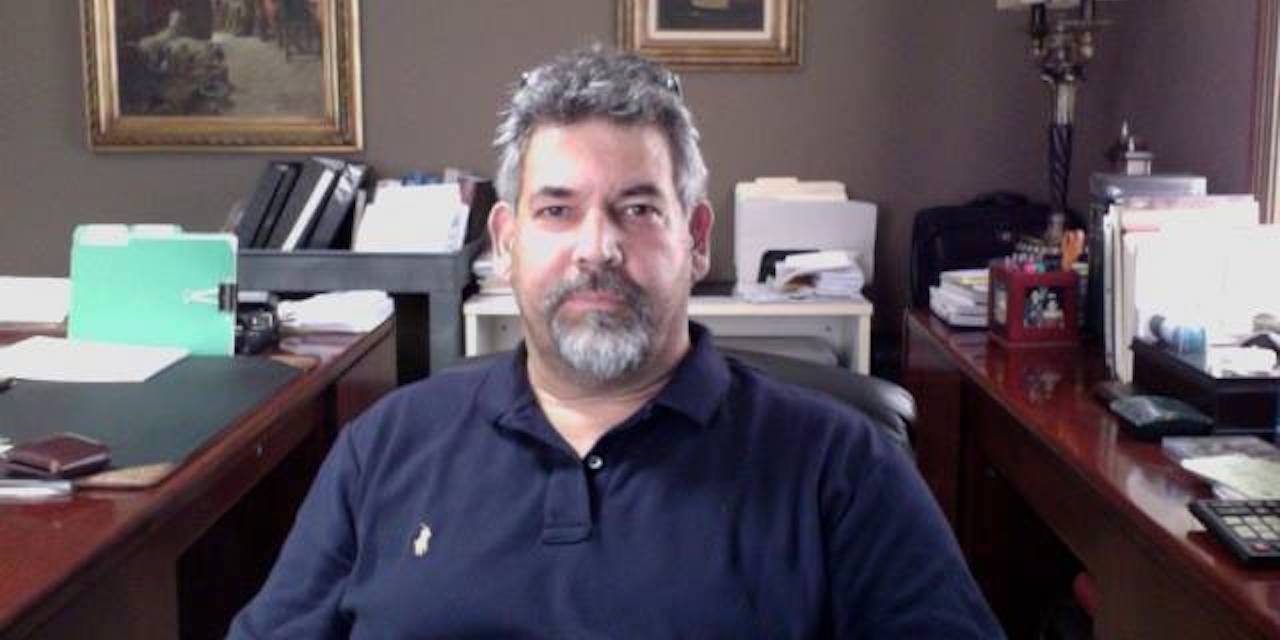 TALLAHASSEE — Longtime Ocala attorney Henry George Ferro has been publicly reprimanded following a Jan. 16 Florida Supreme Court order over allegedly frivolous filings in a case, according to a recent announcement by The Florida Bar.

Allegations against Ferro stemmed from an August 2017 federal court order in which he was monetarily sanctioned "for filing frivolous claims on behalf of a client," the state bar said in its Jan. 31 announcement of the discipline and the Supreme Court's order.

In its single-page order, the Supreme Court approved the uncontested referee's report filed in the matter before reprimanding Ferro and ordered him to pay almost $2,458 in costs.

Florida court orders are not final until time to file a rehearing motion expires. Filing such a motion does not alter the effective date of Ferro's reprimand.

Ferro was admitted to the bar in Florida on June 28, 1983, according to his profile at the state bar website. No prior discipline before the state bar is listed on Ferro's state bar profile.

Allegations against Ferro stem from post-marital litigation in federal court for which he was hired to represent a party in August 2014, according to the consent judgment.

In July 2016, a U.S. District Court Judge in Florida's Middle District dismissed a verified complaint Ferro filed on his client's behalf. In the order dismissing the complaint, the judge said Ferro could not "simply hold every person who [had] become involved" in the prior divorce or custody battle "liable without specifying what action each individual defendants [was] alleged to have taken in violation of [Ferro's client]'s constitutional rights."