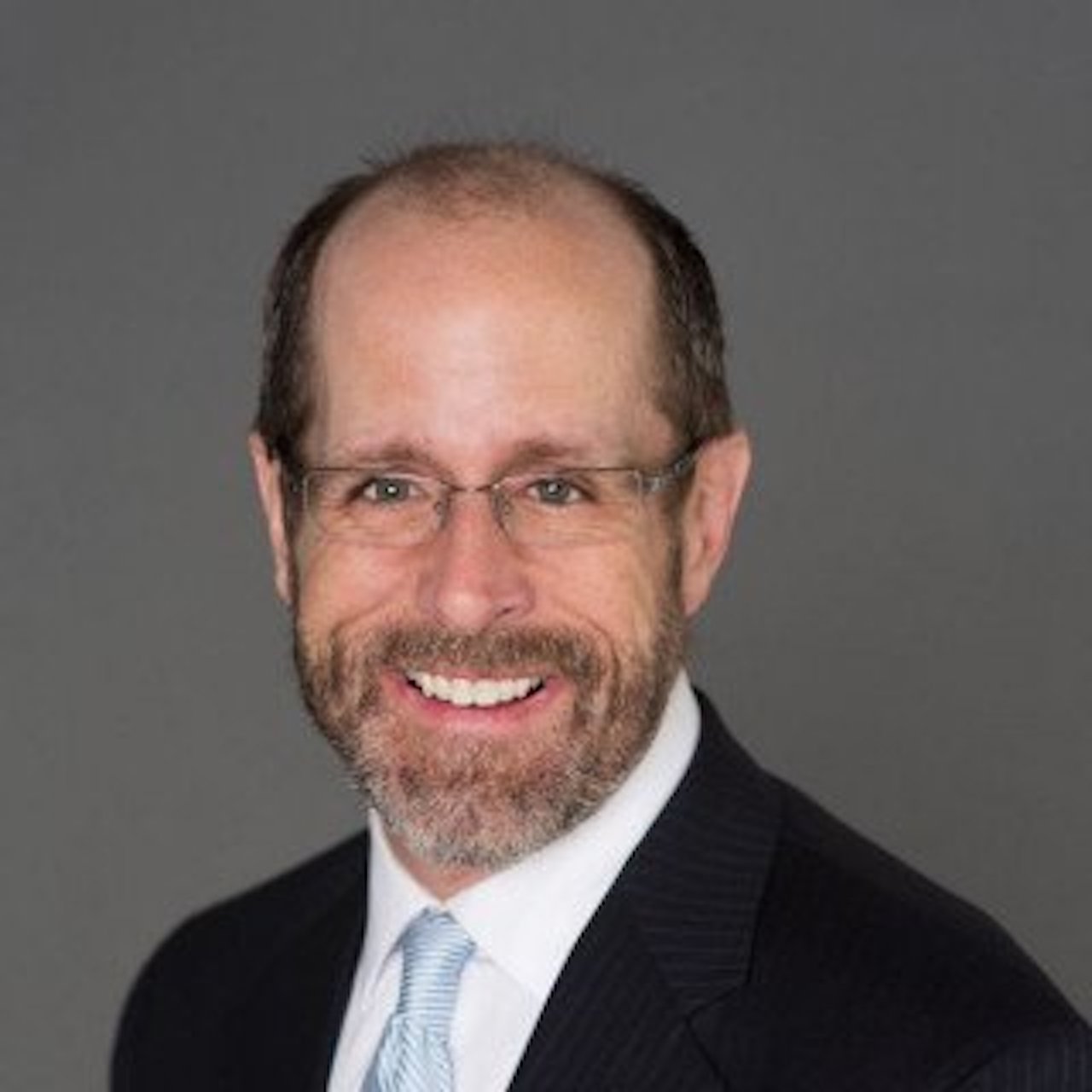 TALLAHASSEE— Fleming Island attorney Kevin Scott Caldwell has been indefinitely suspended following a Dec. 30 Florida Supreme Court order over allegations he failed to respond to an official disciplinary inquiry, according to a recent announcement by The Florida Bar.

"Caldwell failed to respond to The Florida Bar regarding several complaints filed against him," the state bar said in its Jan. 31 announcement of the discipline and the Supreme Court's order. "The Supreme Court held Caldwell in contempt in addition to his suspension."

In its two-page order, the state Supreme Court approved the state bar's petition for contempt and order to show cause before finding Caldwell in contempt. The court suspended Caldwell until he has fully responded in writing to the official bar inquiry, and until further order of the court, the order said.

The court also ordered Caldwell to pay $1,250 in costs.

Caldwell's suspension was effective 30 days from the date of the court's order to allow him time to close out his practice and protect his existing clients' interests, according to the high court's order.

Florida court orders are not final until time to file a rehearing motion expires. Filing such a motion does not alter the effective date of Caldwell's suspension.

Caldwell, who has practiced criminal defense, personal injury and business law at the Jacksonville-area Soud Law Firm since 2012, was admitted to the bar in Florida in April 2003, according to his LinkedIn page.

No prior discipline before the state bar is listed on Caldwell's state bar profile.

A state bar grievance committee previously found Caldwell in noncompliance and contempt over his alleged failure to respond to an official bar inquiry.

No information about why Caldwell is the subject of a disciplinary inquiry is mentioned in the Supreme Court's order or the state bar's petition.